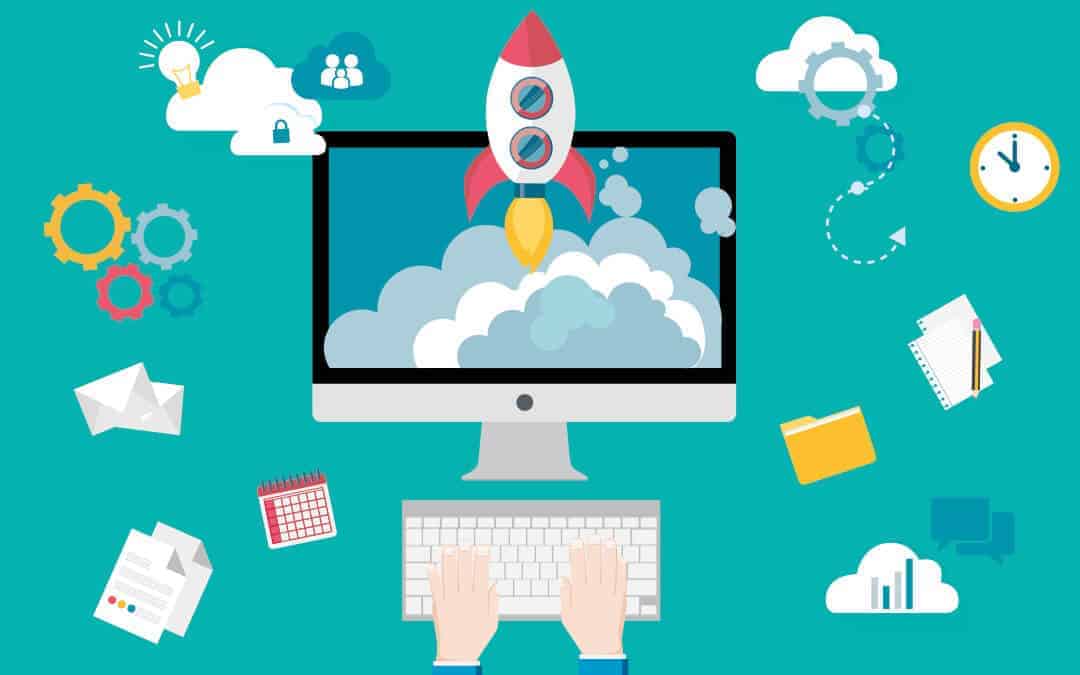 You may have heard of Moore’s Law which is an observation of the speed in the advancement of computing power. The most simplistic way to describe this is that computing power doubles roughly every year to year and a half. This prediction has pretty much held up fairly well over the last thirty years. Now, with computing power doubling every year and a half over thirty years, it means that today’s computers are roughly a million times faster than the first personal computers.

In recent years and with the innovation of “Cloud” the need for a higher specification workstation is even greater, but is often overlooked. The role of business workstations has rapidly changed from a local client/server relationship to a client to Internet relationship. Users data and indeed large email data would have been stored on a physical on-premise server are now more often stored in cloud repositories and replicated locally to users machines. Effectively, the workstations are directly communicating across the Internet to retrieve and process the data. Previously with the client/server approach the operating systems were architected such that the server handled more of the processing and the local machine focused on retrieval with a lower performance overhead. However, with the changed approach we are finding users machines physical hardware is a missed consideration, and is sometimes insufficient.

At Urban Network, both internally and with some of our client base, we have changed the strategic approach to computer hardware and what really fits the user’s needs. For users with a large mail footprint, running multiple applications accessed frequently, we are recommending machines with a high-end processor, greater levels of memory – significantly above minimum requirements of operating systems, and a Solid State Drive that processes transactions faster than a typical workstation hard disk. The resulting increase in performance, and in turn productivity vastly outweighs the higher purchase price, performing tasks faster and increasing the useful life of the machine and investment.

We would strongly suggest that businesses and individuals consider the huge benefits of spending a bit more at the point of purchase, to get a machine that will deliver the performance to improve the experience of using technology.