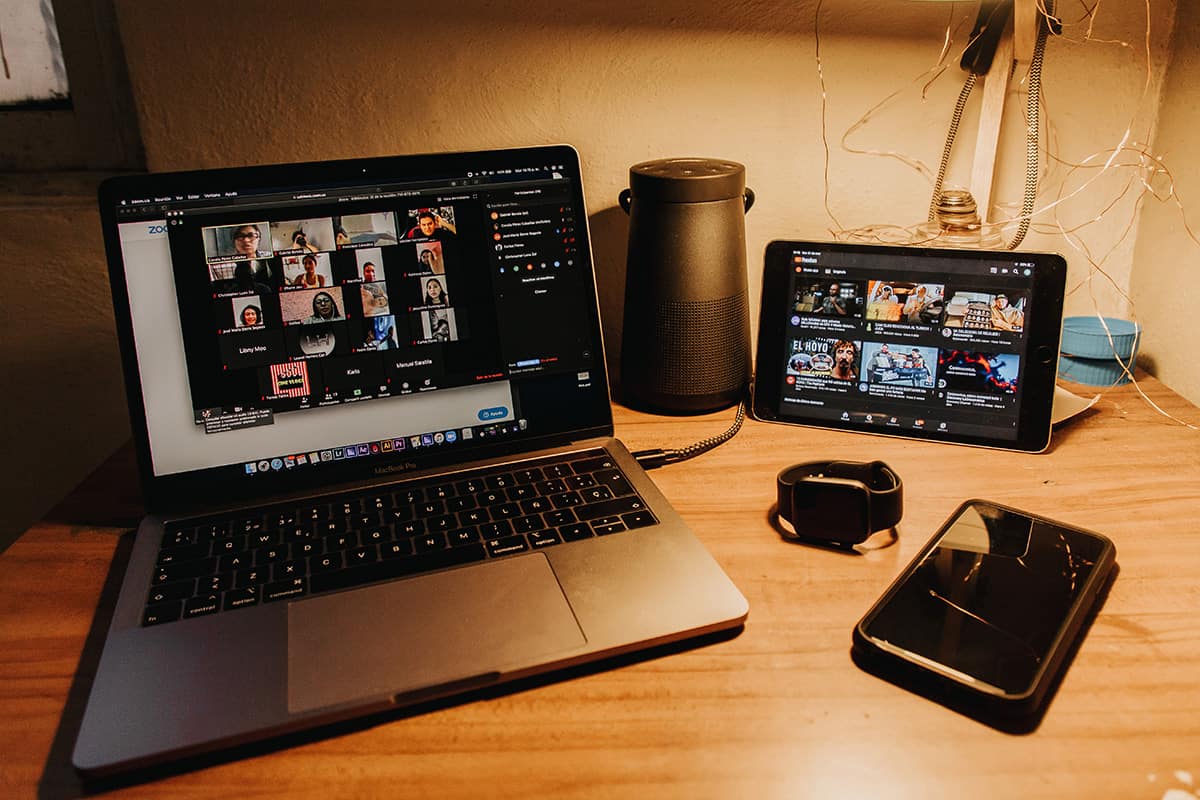 Posted at 14:28h in Cyber Security, News by admin

Zoom is implementing new security measures as it battles to prevent hackers from “zoombombing” video calls.

Trolls have been disrupting video conferences with offensive content, including racist and homophobic imagery.

Those with free Zoom accounts must use a password for all meetings.

It follows reports that a sexual assault awareness meeting on the platform was targeted by a hacker who posted a video depicting child abuse.

Zoom has been attempting to toughen up its security measures ever since it vowed to fix its “biggest trust, safety and privacy” issues in April.

Its latest move, aimed at free users of its platform, will be implemented on 9 May.

A new level of encryption will also be introduced across the platform from 30 May, which it says will “provide increased protection for meeting data and resistance against tampering”.

Jo O’Reilly, deputy editor at ProPrivacy, has suggested that Zoom still has some way to go if it is to stop large-scale companies such as Google from banning the use of the platform.

“This update may be enough to get consumers back on board,” she told the BBC.

“However, if they want to turn the tide of big companies and government moving away from using Zoom, it is going to take more than superficial fixes such as enforced passwords.

“The bigger issues such as the of the lack of end-to-end encryption, making it unsuitable for commercially or politically sensitive meetings, are much trickier to solve”,” added Ms O’Reilly.

Perpetrators of video-call hijackings can often be hard to identify and track down, due to the quick nature of the attacks.

Such an attack occurred on 30 April during a video conference to mark the end of Sexual Assault Awareness Month.

According to The Mercury News, a hacker posted a video depicting child abuse, and forced the meeting to end.

The community-organised event in San Francisco had been intended to allow victims of sexual assault to share their stories.

A spokesman for the District Attorney said they were aware of the matter and were looking into it.

“We are horrified about what occurred during one of our partner’s town hall events promoting Sexual Assault Awareness Month,” he said.

“The intrusion further emphasises the importance of programs that combat and prevent sexual violence, including the prosecution of those who exploit children.”

A spokesman for Zoom added that the platform was looking into the incident to “ensure appropriate action is taken”.