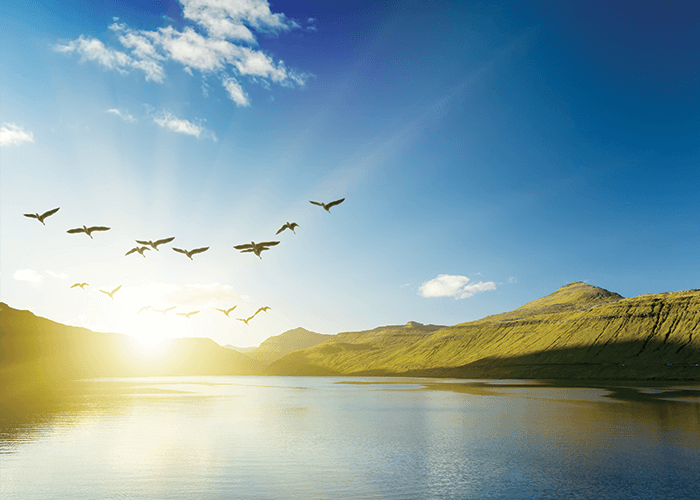 After July 14, Microsoft will no longer issue security updates for any version of Windows Server 2003. If you are still running Windows Server 2003 in your datacentre, you need to take steps now to plan and execute a migration strategy to protect your infrastructure. By migrating to Windows Server 2012 R2, Microsoft Azure or Office 365, you can achieve concrete benefits, including improved performance, reduced maintenance requirements, and increased agility and speed of response to the business.

What “End of support” means for you?

Once support ends, any remaining users of Windows Server 2003 will be exposing themselves to risks. The lack of support means:

Lack of compliance with various standards and regulations can be devastating. This may include various regulatory and industry standards for which compliance can no longer be achieved. For example, lack of compliance with Payment Card Industry (PCI) Data Security Standards could mean that companies such as Visa and MasterCard will no longer do business with your organization. Or, the new cost of doing business will include paying catastrophic penalties and astronomically high transaction fees.

37 critical updates were released in 2013 for Windows Server 2003/R2 under extended support. No updates will be developed or released after end of support. Imagine what impact zero updates will have on your infrastructure.

Because of these factors, migrating away from Windows Server 2003 is not a matter of choice, it is a necessity. Doing nothing will cost more in the long-run because of the risks involved.

We will walk you through every step for a successful migration!