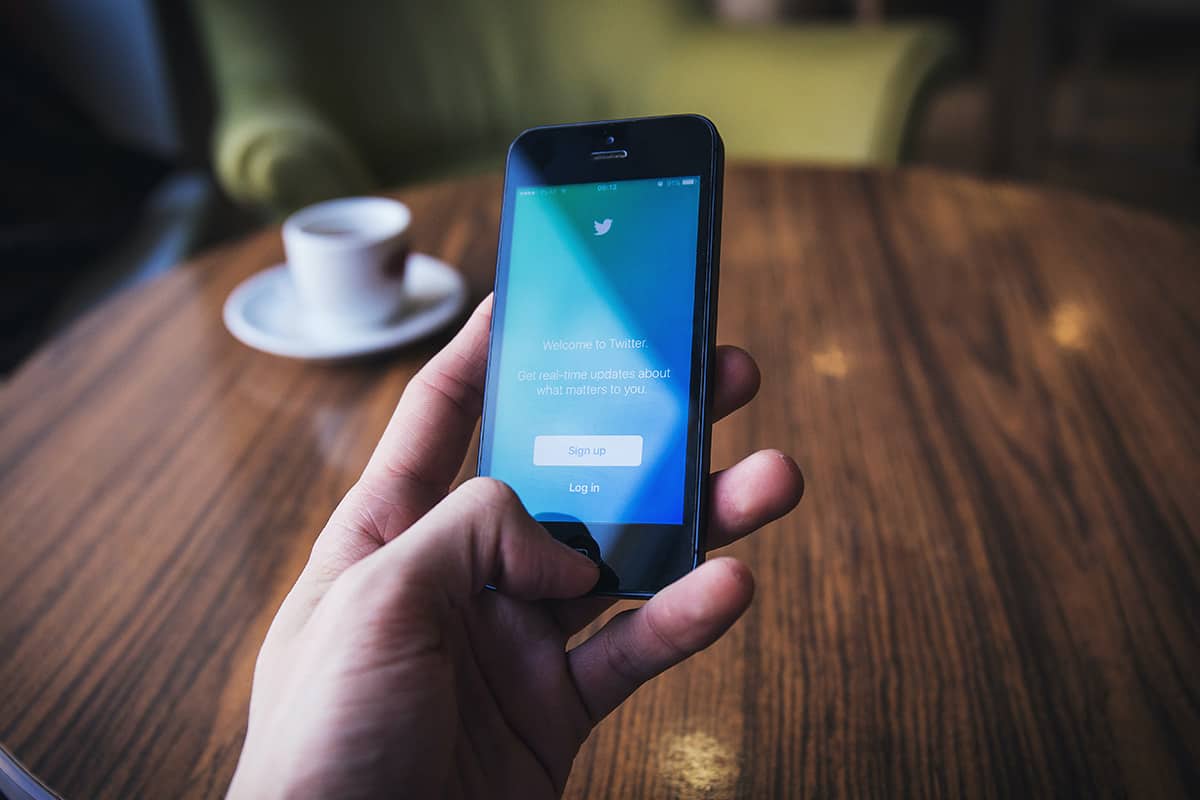 Posted at 10:47h in Cyber Security, News by admin

Twitter has contacted its business clients to warn them of a potential breach of their data.

It said that email addresses, phone numbers and the last four digits of card numbers may have been accessed by others, thanks to a technology snafu which exposed the information.

It meant that billing information viewed on ads.twitter.com or analytics.twitter.com may have been exposed in the browser’s cache.

The social network first became aware of the incident on May 20 and said it took immediate action to remediate and notify any affected customers.

The snafu is not thought to have affected consumer users of the service, according to the BBC.

This isn’t the first time something like this has happened on the social platform.

Around a month before this incident, Twitter warned users that non-public information may have been stored in their Firefox browser’s cache.

“This means that if you accessed Twitter from a shared or public computer via Mozilla Firefox and took actions like downloading your Twitter data archive or sending or receiving media via Direct Message, this information may have been stored in the browser’s cache even after you logged out of Twitter,” it said at the time.

Although it’s unclear how many businesses were affected by the May breach, experts generally agreed that incidents of this kind are likely to have a limited impact on customers’ data security and privacy.

“The vector here requires physical access to the device, so it may not be as exploitable as an alert like this might indicate,” explained Edgescan product architect, David Kennefick.

“What Twitter has done is update its headers to include no-store and no-cache, which disables storing data from a website locally.”

“Whether you regularly rely on libraries or internet cafes for access or just need to print the occasional boarding pass from a hotel lobby, there can be a risk of exposing personal data,” he argued.