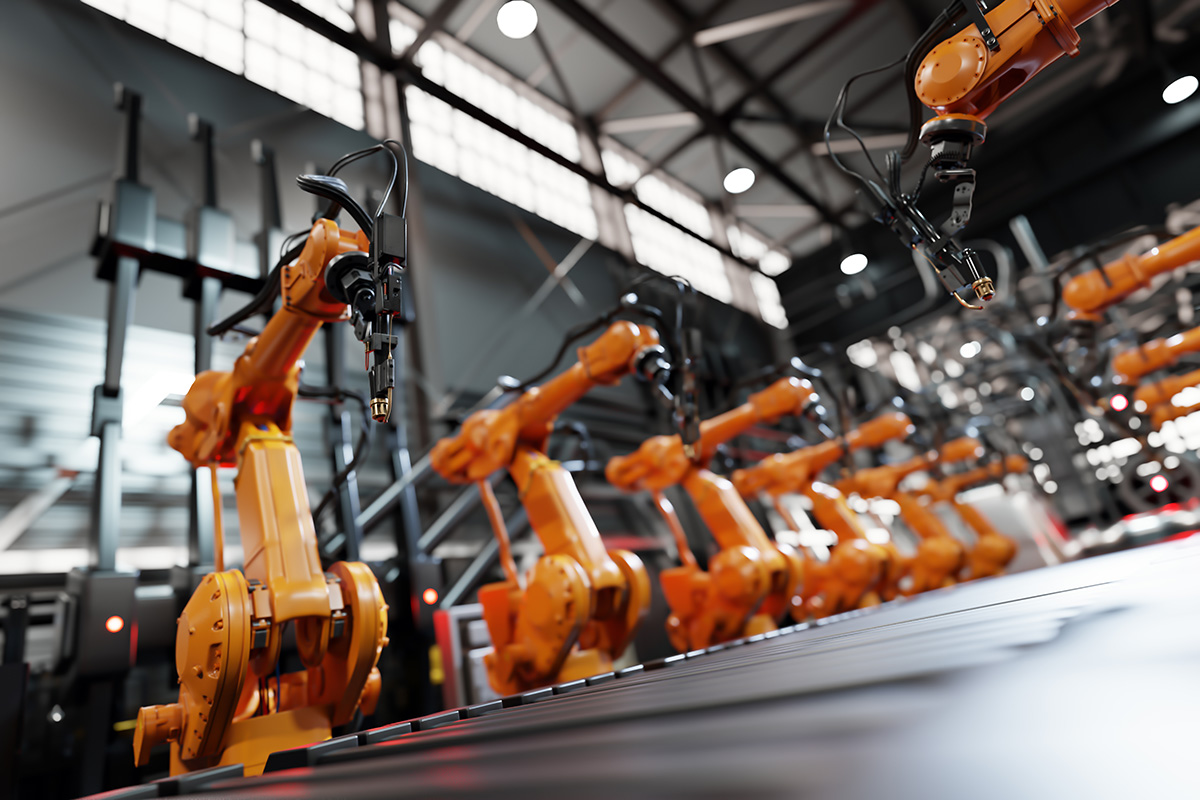 The Earth’s population is rapidly ageing, with people aged 65 and over constituting the world’s fastest-growing age group. This is going to create problems for lots of countries as they struggle to find resources to look after seniors. And it’s why Toyota’s robotics division is focused on developing mechanical helpers for the home, keeping older generations healthy and happy as they age.

This week Toyota offered a closer look at some of the prototypes it’s testing in mock-up home environments built in its labs in California. These include a “gantry robot” that hangs from the ceiling and is able to complete tasks like cleaning and loading the dishwasher.

Toyota says the robot’s design was inspired by trips to Japanese homes, where researchers found that limited floor space would constrain a robot’s ability to help. Their solution was to imagine a future home built with robots directly integrated into the architecture. Building new robot-assisted homes from scratch would create its own problems, of course, but the design itself does solve some issues.

“What if instead of needing a robot to navigate the cluttered floor, it could travel on the ceiling instead, and be tucked out of the way when it’s not needed?” said Dan Helmick, co-lead of robotics fleet learning at the Toyota Research Institute (TRI), during a virtual presentation. The TRI was first established in 2015 with a $1 billion investment.

In addition to the gantry robot, TRI also demoed a “soft bubble gripper” that uses air-filled cushions to gently grab a variety of objects, and a floor-based mobile robot with the same basic capabilities as its bat-like companion. The institute’s researchers also showed how they’re using virtual reality to train these machines. Humans perform the desired actions, like wiping down a tabletop, using VR controllers, and these movements are then programmed into the robots. A number of robotic companies are using similar techniques to overcome the challenges of programming physical movements into machines.

These bots, though, are very much just prototypes, and Toyota has no immediate plans to commercialize the tech. “The robots that you see today are prototypes to accelerate our research, but they are not going to be turned into products any time soon,” said Max Bajracharya, vice president of robotics at TRI, according to a report from TechRepublic.

Toyota is just one of many companies developing home robots, but the field still remains extremely difficult. While many labs have created machines that can perform household chores in the lab, it’s proven difficult to transfer those skills into real homes, where not every aspect of even simple tasks can be measured, modelled, and predicted.

Still, Toyota’s approach is reassuringly empathetic, with the lab focused on building around humans’ needs and expectations, not overriding them. As TRI’s CEO Gill Pratt told IEEE Spectrum, the idea is to amplify, rather than replace, human ability. “It means building technology that enables us to continue to live and to work and to relate to each other as if we were younger,” said Pratt.