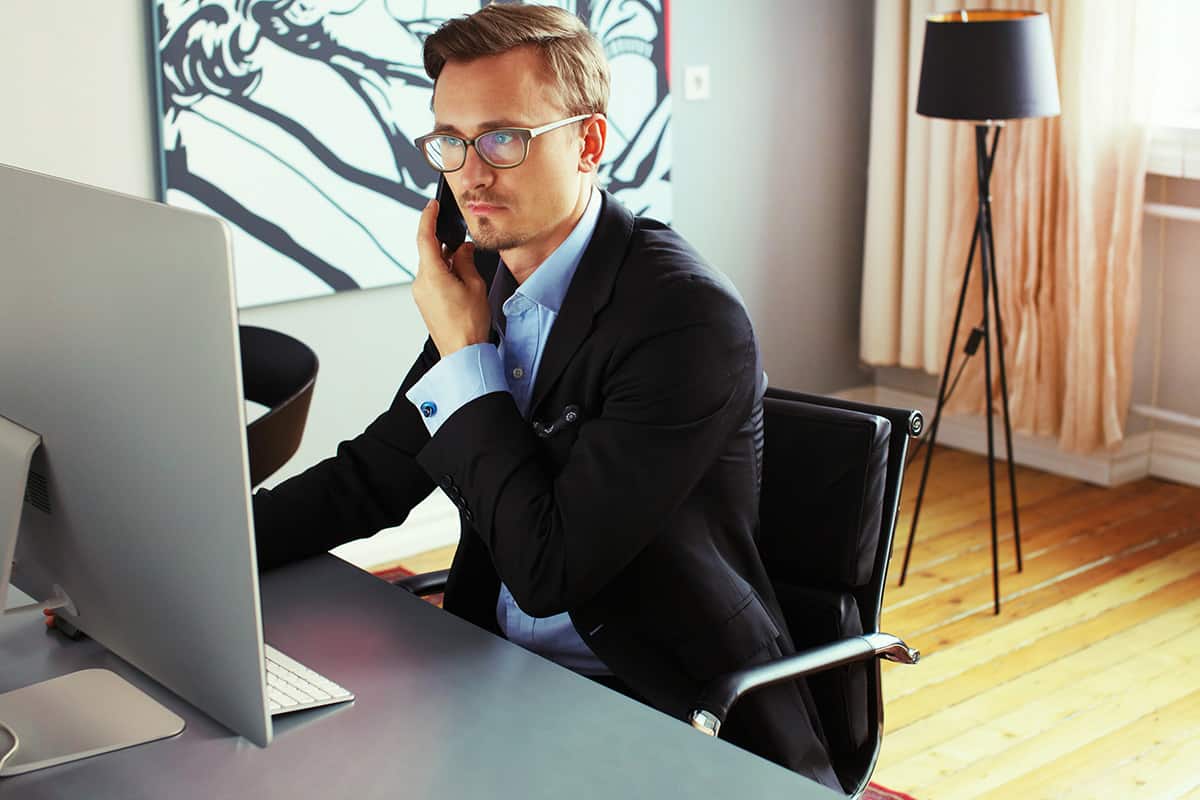 Posted at 12:56h in Cyber Security, News by admin

More than 43,000 NHS staff have been hit by phishing emails over the past few months, as they battled to save patients infected with COVID-19, a Freedom of Information (FOI) request has revealed.

Think tank Parliament Street asked NHS Digital for the data on spam and phishing emails from March to July 14.

A spokesperson confirmed to Infosecurity that the figures related to user reports of malicious and scam messages in their inbox, so the real total could be far higher.

If correct, it would mean that NHS Digital filters are failing to catch a significant volume of threats at a time when the health service is under extreme strain due to the pandemic.

With reports circulating of cyber-criminals attempting to deploy malware in hospitals, the email inbox is a vital first-line-of-defense against potentially serious cyber-threats.

Although the 43,108 individuals who reported the emails are unlikely to have fallen for the scams, many attacks have been successful. NHS Digital revealed in June that over 100 NHS inboxes were compromised in such raids, although the end goal was not clear.

In some cases, employee finances have been targeted in the attacks: one NHS trust in the north-west warned that criminals impersonated employees in emails to HR and Payroll staff, with the aim of tricking them into changing staff bank account numbers.

Chris Ross, SVP sales international at Barracuda Networks, warned that hackers may also be after patient data to sell on the dark web.

“After the WannaCry attack of 2017, the NHS did a great job in eradicating many of its cyber-defense weaknesses, however, it’s important that they maintain this resilience and constantly keep up with the developing cyber-threat facing them,” he argued.

“Our recent research revealed that there has been a spike in cyber-criminals using official email domains, such as Gmail and Yahoo, to bypass inbox defences and trick users into revealing personal details by impersonating a colleague, manager or trusted partner.”

AI-powered tools can help in identifying unusual senders and requests, he added.