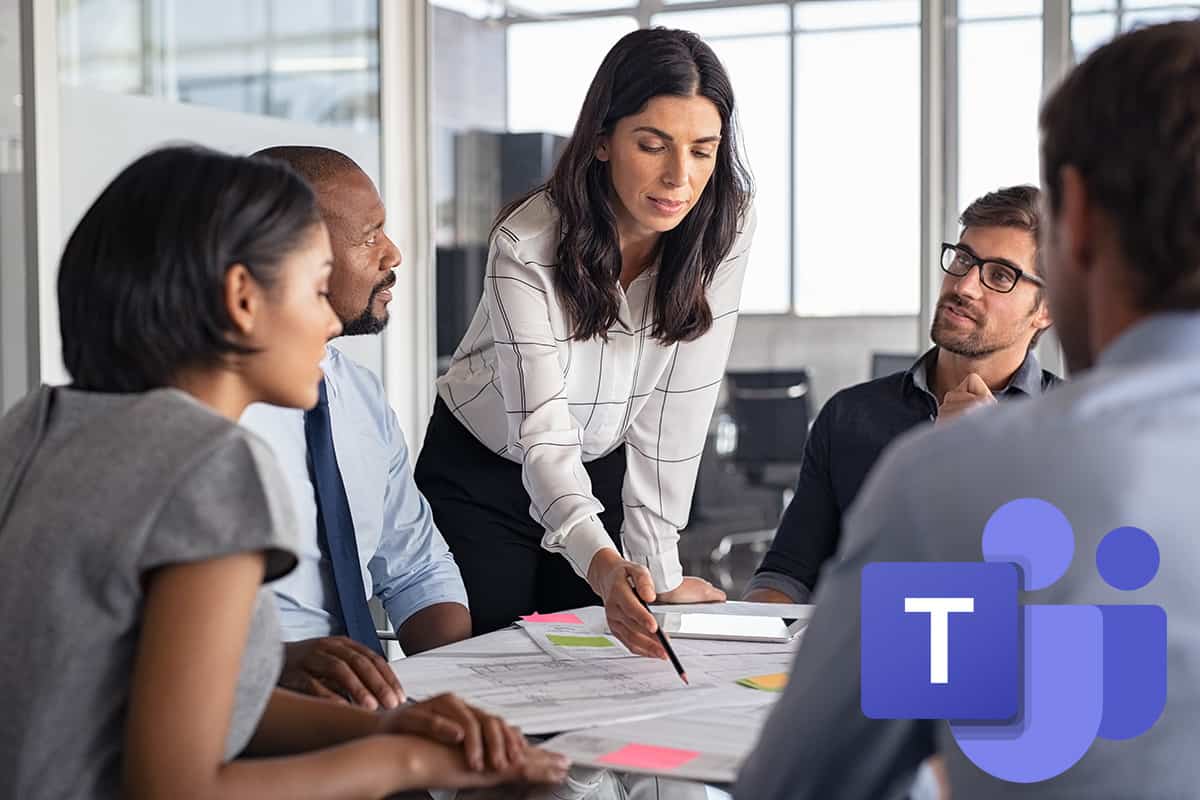 Microsoft is working on a new meeting feature called Spotlight that lets the meeting presenter control the view of all participants.

Microsoft continues to build out Teams capabilities for meetings as it rolls out brand-new features such as 49 participants on a single screen, a new account to let free Teams users create video meetings and more custom background choices.

There’s also the new “Together Mode” feature, which Microsoft is showing off at the NBA by superimposing remote fans together on several 17-foot-tall screens to create virtual crowds in the stands.

The August updates preview from Microsoft isn’t as groundbreaking as some of the features listed above, but they should help enterprise users gain more control over video meetings and the data they generate.

The new Spotlight feature lets meeting organizers and presenters lock their video as the main view for all meeting participants.

“This helps the presenter control the main video feed that a participant sees during the meeting,” Microsoft said in a blogpost.

It offers more control to the host than “Pin participant”, which only allows a user to pin a video feed for their own view but not the view for all other participants. It will be available in the “next few months”.

Once enabled, Teams meeting recordings will be saved in the data centre closest to the region. There are a few regions including Germany and China where Streams currently doesn’t host data.

On the device side, Avocor’s AVW-6555 Windows collaboration display is the first and only display to be certified for both Microsoft Teams and Azure. Microsoft also flagged this month’s release of a combined Logitech Tap room controller and small HP computers for Microsoft Teams Rooms and Zoom Rooms.

Microsoft is adding real-time presence to Microsoft Teams, so others know when contacts are available. It is also updating meeting policies to allow IT administrators more control over how video is managed in Teams Meetings. Current policy can only be set to prevent outgoing video, but Microsoft is extending the Allow IP Video policy to prevent both outgoing and incoming video as needed.

Meanwhile, Education sector Teams users are gaining a public preview of expanded capabilities in the Education Insights feature that allows admins to monitor the engagement of students and aims to help teachers provide better remote instructions.