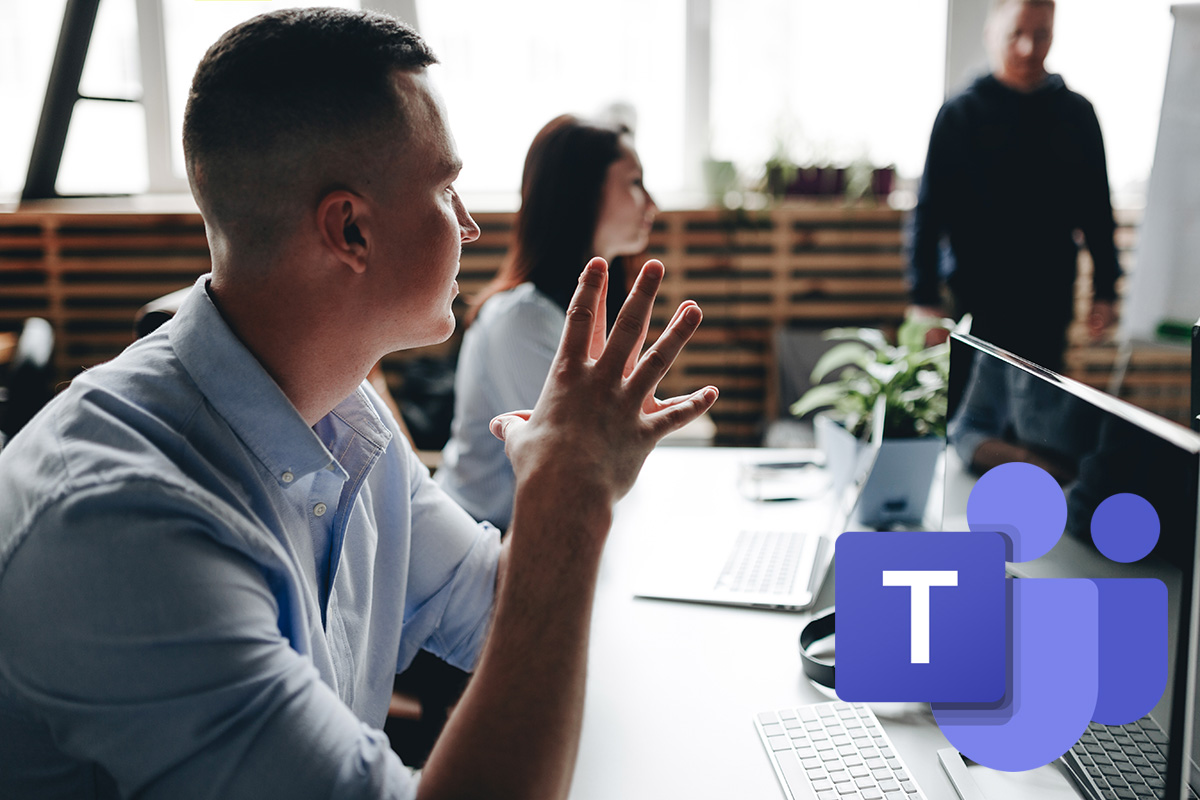 Microsoft Teams continues to increase how many people you can view at once within calls and meetings.

Microsoft Teams on Android now supports larger grid views in meetings and calls. The update started rolling out this week and brings support for 2×4 meetings on phones and 3×3 meetings on tablets. The same update also brings Cortana in Teams support. You can grab the update now from the Google Play Store.

People continue to ask Microsoft to increase how many people can appear on a call or meeting at once. With the latest update, you can view eight people at once on a phone and nine people at once on a tablet. On PCs, Microsoft Teams already supports a massive 7×7 grid with a 49-person view.

With phone screens inching up in size, you can reasonably fit more people on a call at once. Even a phone like the Galaxy S20 FE, which is good for one-handed use, has a screen size of 6.5 inches.

On the Android tablet side of things, you can pick up a Samsung Galaxy Tab S7 that has an 11-inch screen. That display should be more than enough to fit nine people on it.

Cortana in Teams is a new addition to Teams on Android. It allows you to send messages, make calls, and join meetings with your voice. Microsoft has a support document with a full list of everything that you can do with the digital assistant within Teams.

What you need to know