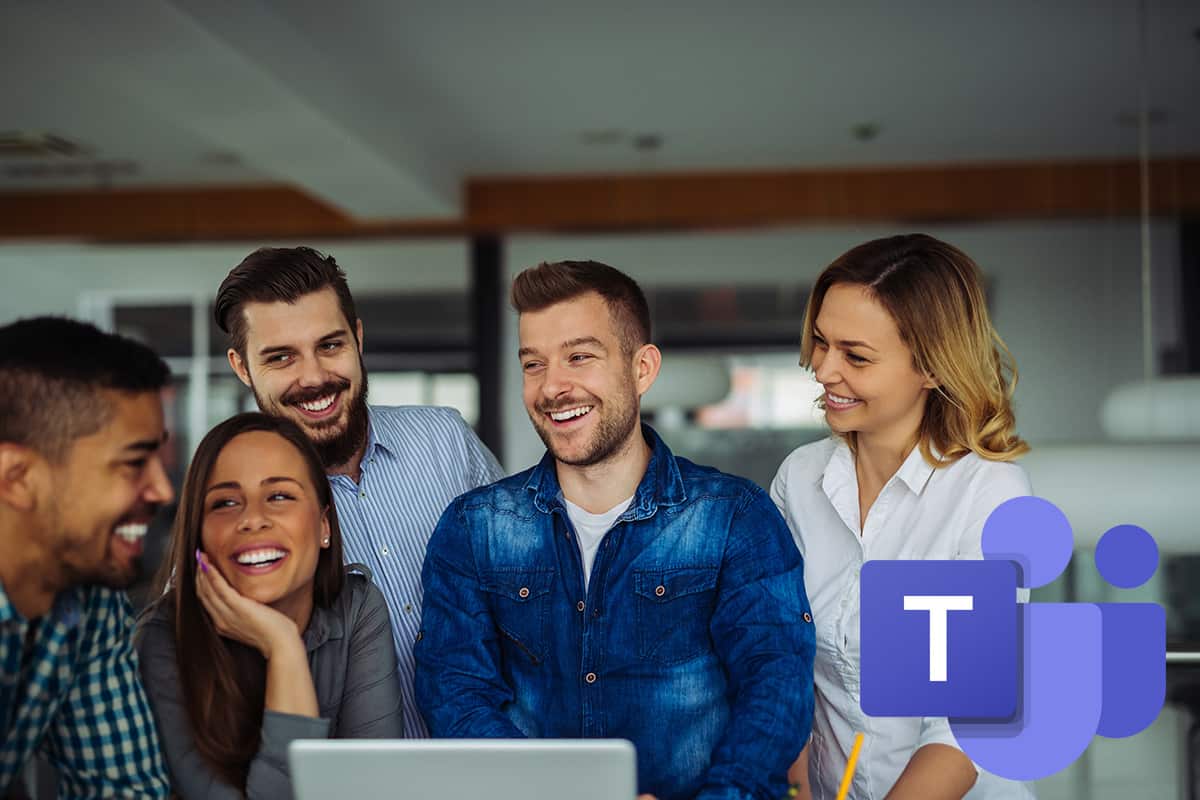 Microsoft’s Lists reimagines the spreadsheet for collaboration with lists on top of Microsoft Teams.

Microsoft has moved its new app Microsoft Lists to generally availability as an add-on to its popular Teams collaboration and video-meeting app.

This means the new Lists app, which it announced at Build 2020, is now available to all of Microsoft 365 commercial and Government Community (GCC) customers who use Teams.

The Lists app is a ‘team-based tab app’ for tracking information that’s built on the Microsoft Teams platform. It represents Microsoft’s efforts to shape Teams for different verticals, with a focus on industries with compliance requirements, such as healthcare, banking, and government, but also for other verticals.

Teams was given a major boost from mass remote working at the outset of the coronavirus COVID-19 pandemic. In March, Teams had 44 million daily active users, but the company didn’t offer an update on daily active users at its Q4 FY 2020 earnings in July.

Lists offer a system of columns and rows like a spreadsheet but with tweaks to improve organization, collaboration, and customization.

Microsoft hopes it helps users keep abreast of the most important issues a team needs to work on. It’s versatile enough to be used for tracking patients, loans, issues, assets, routines, contacts, inventory and more thanks to its customizable views, smart rules and alerts, according to Microsoft.

There are also pre-made templates for creating lists from within Teams that are then accessible on the Teams mobile app via a Lists tab that users can add as a channel.

“The vision of the Lists app in Teams is to bring all the collaboration and communication modalities to lists and list items, so it is easy to get work done,” says Ansuman Acharya, a product manager in Microsoft’s healthcare division.

Healthcare organizations can use Lists to conduct patient rounding, multi-disciplinary huddles and discharge planning. Government agencies can use Lists to track incidents and manage incident response, while loan officers at a bank can use the app to track a set of loans or collaborate on moving an application to approval. Users can also start a conversation about an individual item on a list.

Users can try Lists by going to a channel where they would like to track a list and hit the “+” button. From there, the Lists app can be accessed from the tab gallery.

Lists is available on the Teams app for Android and iOS, as well as the web and the desktop app.