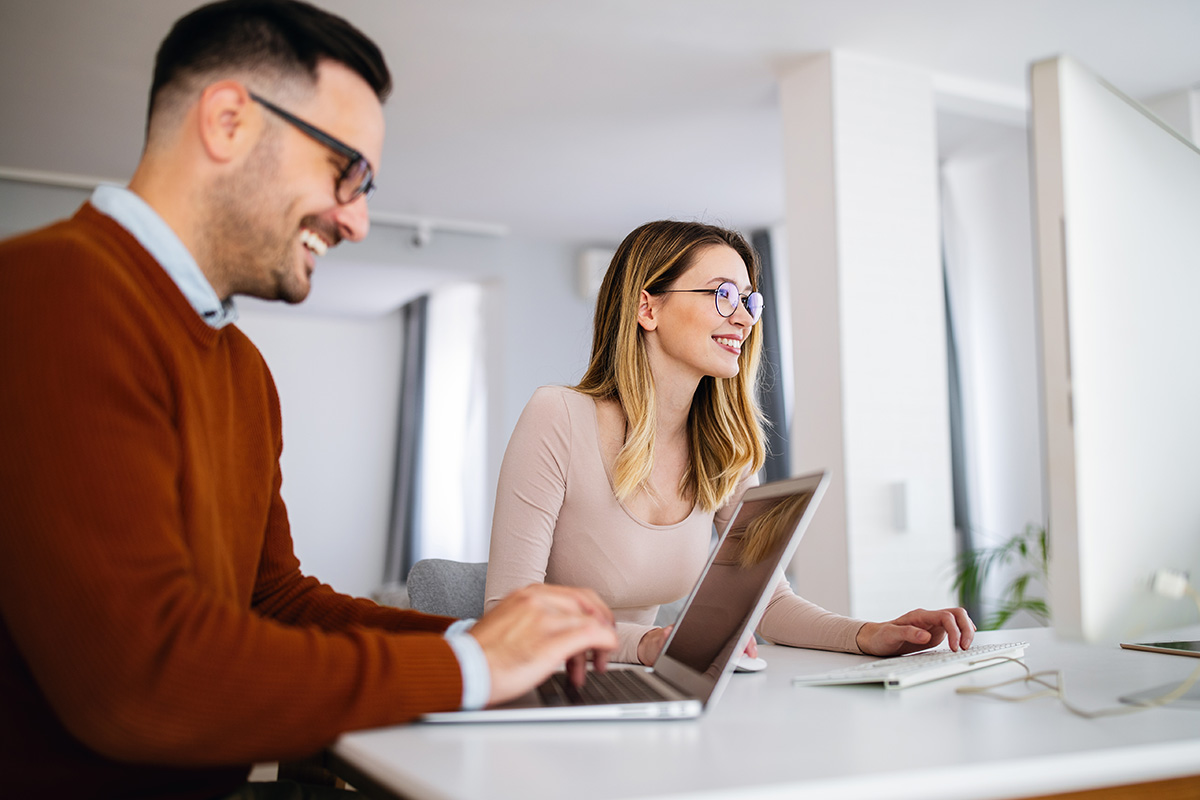 Microsoft Teams has added a bunch of superb new features as it looks to beat Zoom in the video conferencing space.

First up is a superb new feature that could transform your video call experience—Microsoft is adding AI-based noise suppression to Teams starting in November this year.

According to Windows Latest, which first reported the feature, the new Teams functionality will use the firm’s AI technology to reduce background noise in meetings. It does this by analysing your video feed and reducing sounds produced in the background. Examples of the sort of noise it can pick up and block include fans, pens clicking or microphone issues.

The “High” setting part of the feature is an update to the current functionality to give people more noise suppression if they need it, Microsoft said. Hopefully, this also means the feature will pick up dogs barking or kids making a noise—never ideal when you are on a business or work call.

The Teams noise suppression feature update will start to arrive in November to Microsoft desktops running Windows 10, 8.1 and 7. It’s unknown if or when this feature could come to Teams Android and iOS apps.

Meanwhile, as reported by OnMsft, a new Microsoft Teams desktop update has just added two features—full-screen mode and the ability for meeting organizers to view and manage meeting options directly in the new meeting experience.

For those using Teams on iOS, Microsoft has added new features to help boost your productivity and privacy.  On the privacy front, Microsoft is protecting your sensitive data by stopping message previews using its device management platform Intune.

Meanwhile, Microsoft has also added natural language support for when you are searching for messages, spelling suggestions and Caller ID for voicemail messages. In addition, call controls will always show on the screen with more options showing on your iPad.

Teams V Zoom: Which is best?

Microsoft Teams has been adding a tidal wave of new features over the last few months as it looks to beat biggest rival Zoom. These include the ability to add a custom background and Together Mode to make the video conferencing experience as close to real-life as possible.

But Zoom is fighting back. It recently launched a major update to compete with this, including Zapps, which connects apps directly inside Zoom. Crucially, it’s also starting to roll out the gold standard of security­—end-to-end encryption. Teams don’t have this, yet.

Whether to choose Teams or Zoom is tough. Teams do currently edge it for the Microsoft integration side of things, which will sway some people and businesses. One thing is for sure—the video conferencing battle is ramping up, and it’s showing no signs of slowing anytime soon.