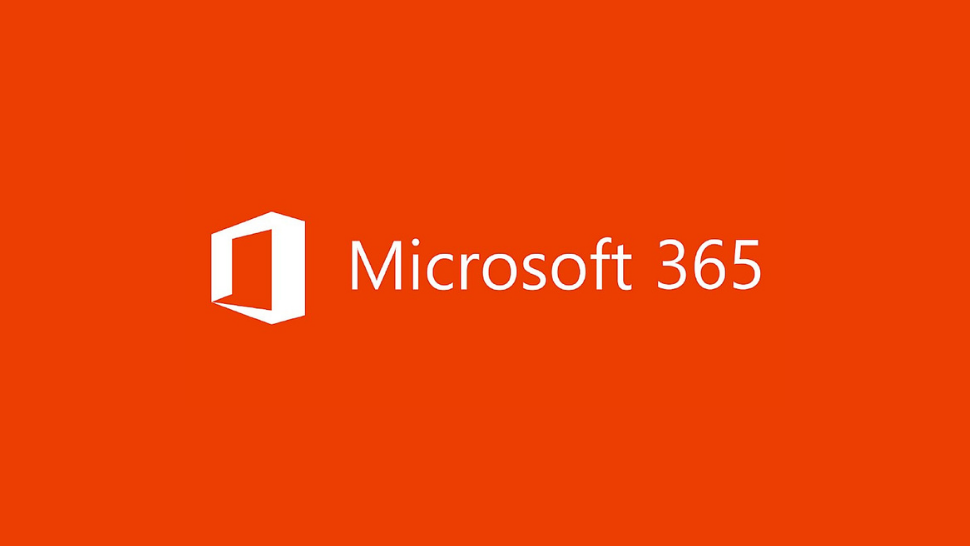 Posted at 14:37h in IT Support, News by Perry Ashby

After 10 years, Microsoft has announced what is being described as a “substantive’ change to commercial Office365/Microsoft365 plans and pricing. The changes took place in March 2022

The Changes to Microsoft365 pricing

The new pricing is part of the New Commerce Experience (NCE) program and will align Microsoft 365 licensing with current Azure models. Pricing is increasing by a minimum of 20%, from March 2022, depending on your subscription model. Annual Subscriptions are available, and the price changes are likely to see a significant number of subscribers move on to annual contracts to keep costs lower.  If you are taking advantage of the rolling monthly subscription model then you are likely to see a price increase of 30%.

Which products are affected?

The MS365 subscription has seen over 24 new apps added to the software suite over the last 4 years and over 1400 new features in the decade since Office365 was introduced. As a result, the popularity of Office365 continues to grow, with over a million companies worldwide using it; 187,403 of those being based in the UK.

To discuss your Microsoft365 subscription then get in touch