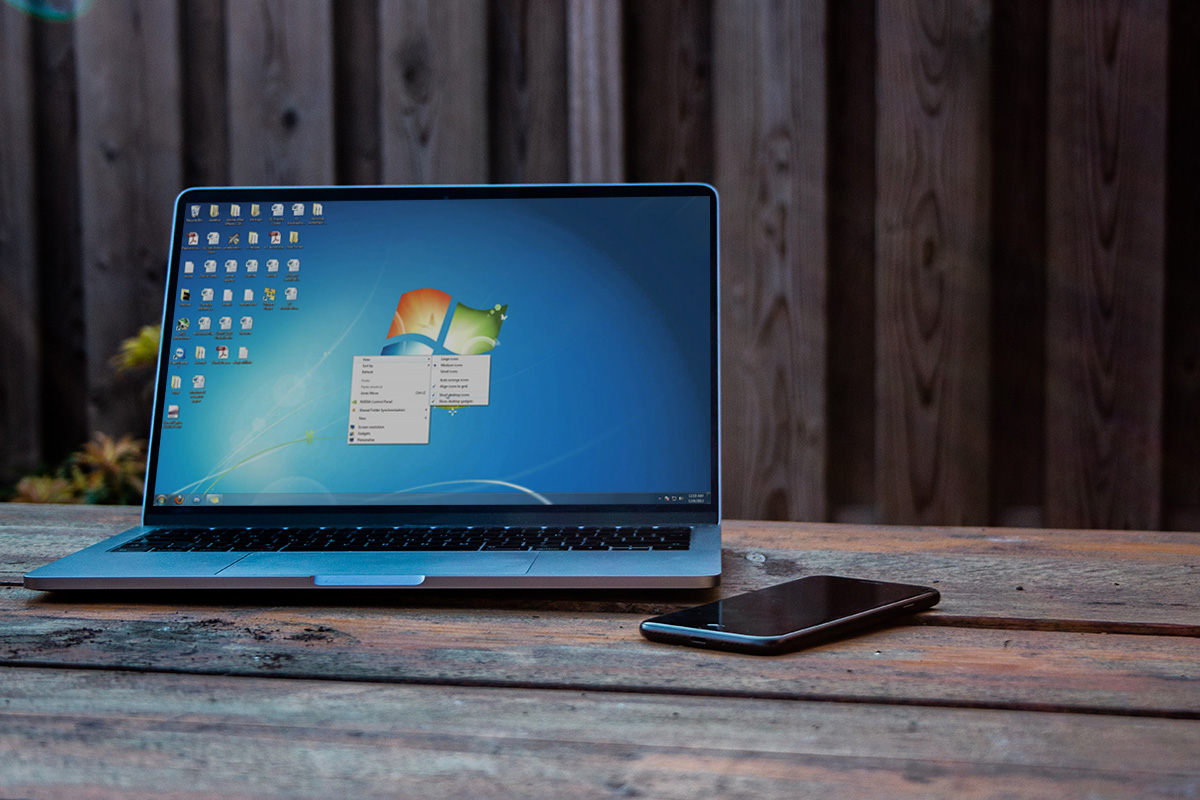 13 Oct If you’re one of millions still using Windows 7, Microsoft has a troubling warning for you

MILLIONS of Windows 7 users are putting themselves in a “very vulnerable position” by sticking with the out-of-date Microsoft software instead of moving to Windows 10.

Windows 7 is the second most popular operating system in the world, with Microsoft struggling to convince the software’s massive userbase to drop the ageing OS in 2020 despite pulling support for it. Windows 7 first launched back in 2009 with support for the operating system ending at the start of this year. In the run-up to this, the Redmond-based tech giant warned that not updating to Windows 10 would mean machines running Windows 7 may become more vulnerable to security risks.

That’s because following that cut-off date Microsoft is no longer pushing out security patches for Windows 7.

But despite this stark warning, it seems the number of people dropping Windows 7 for 10 has ground to a halt this year.

As reported by Windows Latest, data from NetMarketShare suggests the number of people upgrading from Windows 7 to Windows 10 is slowing down.

In January 2020 Windows 7 had a 25.56 percent slice of the desktop operating system marketplace, and since then this figure has only dropped slightly.

At the moment Windows 7 still holds a considerable 22.71 percent chunk of the desktop OS market, a drop of less than two percent compared to the start of the year. In fact, when looking at month-on-month figures, Windows 7 recently saw its share of the desktop operating system market increase.

The slowdown in the number of people upgrading to Windows 10, along with the huge number of PC fans using out-of-date software, poses a big problem to Microsoft. The Redmond-based tech giant faces a conundrum in what more they can do to convince Windows 7 users to upgrade to Windows 10.

One issue holding people back might be the cost of purchasing Windows 10, with a free upgrade programme that was running no longer available. But the cost of forking out for Windows 10 far outweighs the risks associated with still running Windows 7, according to ESET’s Jake Moore.

The anti-virus firm’s cybersecurity specialist told Express.co.uk: “Putting off upgrading to the latest operating system can put you in a very vulnerable position as you will effectively raise a red flag to hackers who could potentially attack your device with ease remotely. It is always safest to use the latest most up to date operating system as it will come packed with the latest security patches which keep threats actors at bay.

In a support page, online Microsoft outlined the risks that Windows 7 users take by not jumping ship their latest and greatest OS.

“If you continue to use Windows 7 after support has ended, your PC will still work, but it will become more vulnerable to security risks and viruses because you will no longer receive software updates, including security updates, from Microsoft.

“Microsoft strongly recommends that you move to a new PC running Windows 10 to avoid a situation where you need service or support that is no longer available.”

Microsoft also has an official webpage that provides advice on support for those thinking of moving from Windows 7 to Windows 10.

It says: “As of 14 January 2020, your computer running Windows 7 will still function but Microsoft will no longer provide the following: Technical support for any issues, software updates, security updates or fixes.

“While you could continue to use your PC running Windows 7, without continued software and security updates, it will be at greater risk for viruses and malware.

“While it is possible to install Windows 10 on your older device, it is not recommended.”