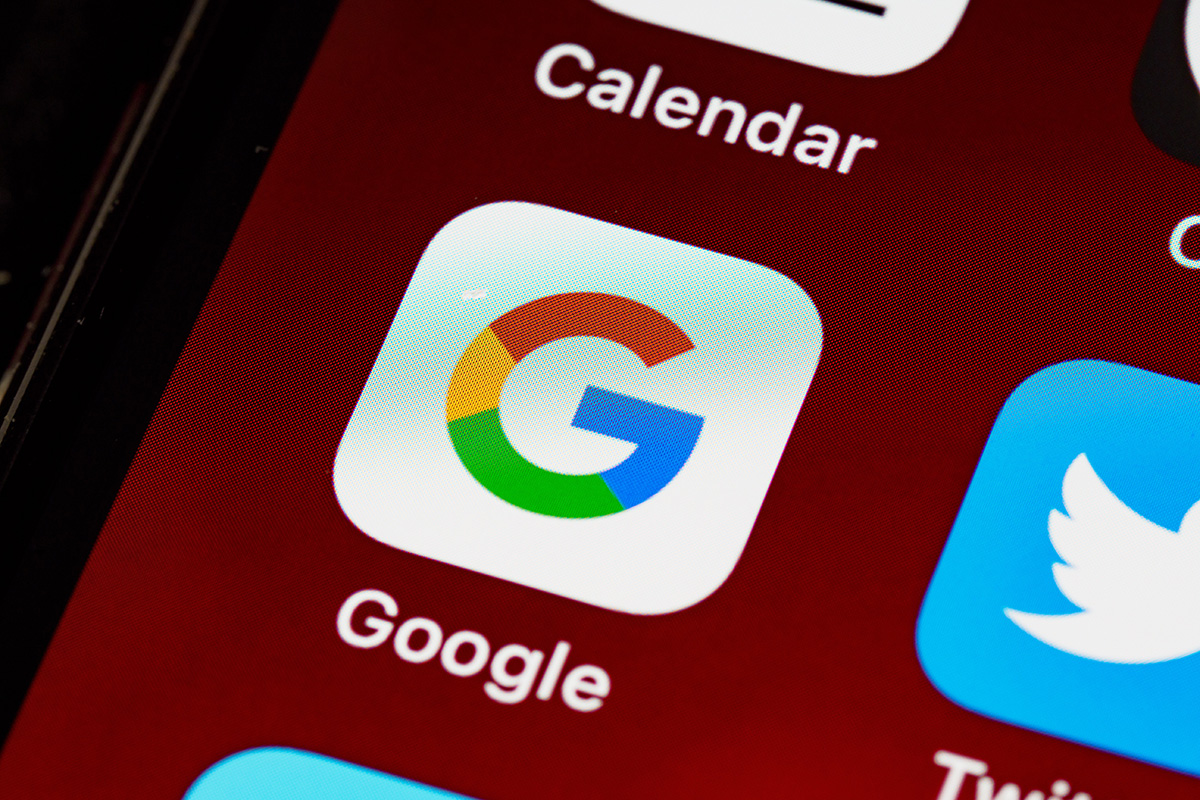 Google on Tuesday said it’s giving a new name to GSuite, its line of productivity apps aimed at business customers. The set of services will now be called Google Workspace.

The rebranding comes as Google makes a bigger effort to court companies for its cloud services, pushing enterprise versions of apps including Docs, Sheets and Drive. Google has been looking to expand its cloud business as it tries to find more ways to make money outside of search and advertising. Google said its Workspace suite now has 2.6 billion monthly users.

In addition to the new name, Google introduced a few new features on Tuesday. Users will now be able to see previews of links they add to their files, instead of having to click through. Google’s software will also suggest actions if a person “@” mentions a co-worker, such as assigning them a task or sharing a doc with them. Google is also expanding picture-in-picture tools for video calls in Meet, the company’s teleconferencing software that competes with Zoom.

For consumers, the changes are notable because Google often debuts new features in the business-oriented versions of its software services before releasing them more widely.

The announcement comes as office life has ground to a halt for many companies due to COVID-19, leading workers to swap corporate campuses for home offices. At Google, most employees are expected to work remotely until at least July 2021.

“We’re embracing the fact that work is no longer a physical place we go to, necessarily,” Javier Soltero, head of Google Workspace, said during a press briefing Monday. “Work will take place everywhere in between, and offices will take on a different role.”

The company, however, said it began working on the new features last year and the rebranding wasn’t spurred by the new focus on remote work ushered in by the pandemic. Still, working from home has been a boon to Google’s services.  In April, Google CEO Sundar Pichai said usage of Meet had spiked. He said the service was adding 3 million new users a day during the pandemic, up from 2 million new users a day a few weeks earlier.

In July, the company announced a major redesign for Gmail, aiming to expand the app beyond an email service and into a hub for planning projects and chatting with co-workers. The update brings Gmail in more direct competition with other productivity apps from rivals including Slack and Microsoft, which has a product called Teams.