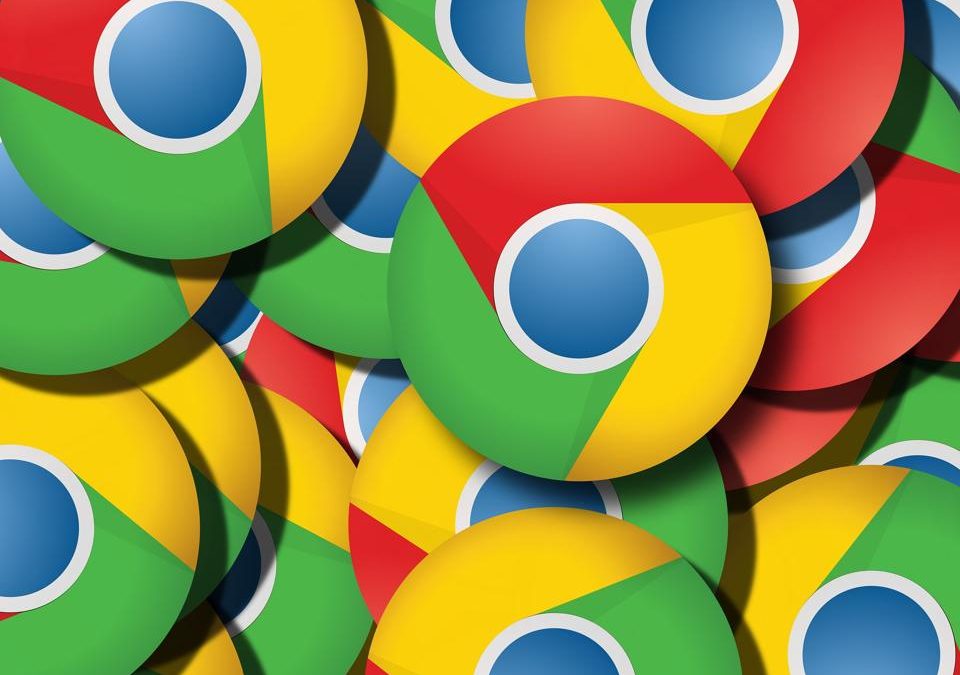 According to the Google security team, the wave of fraudulent transactions began earlier this month.

Tech giant Google has confirmed that all commercial extensions have been temporarily suspended from being published or updated in the Chrome Web Store in the wake of a significant increase in the number of fraudulent transactions involving paid Chrome extensions that aim to exploit users.

“This is a temporary measure meant to stem this influx as we look for long-term solutions to address the broader pattern of abuse,” Simeon Vincent, Developer Advocate for Chrome Extensions at Google was quoted as saying in the report.

Extension developers who try to publish a new paid Chrome extension, or push a new update on their commercial extensions, are currently receiving an automated message that reads: “Spam and Placement in the Store.”

Get your Guide
← The Fort of Cyber Security - What is Ransomware? Fake Amazon Representatives Involved in England’s Phone Scam →
Post Views: 86