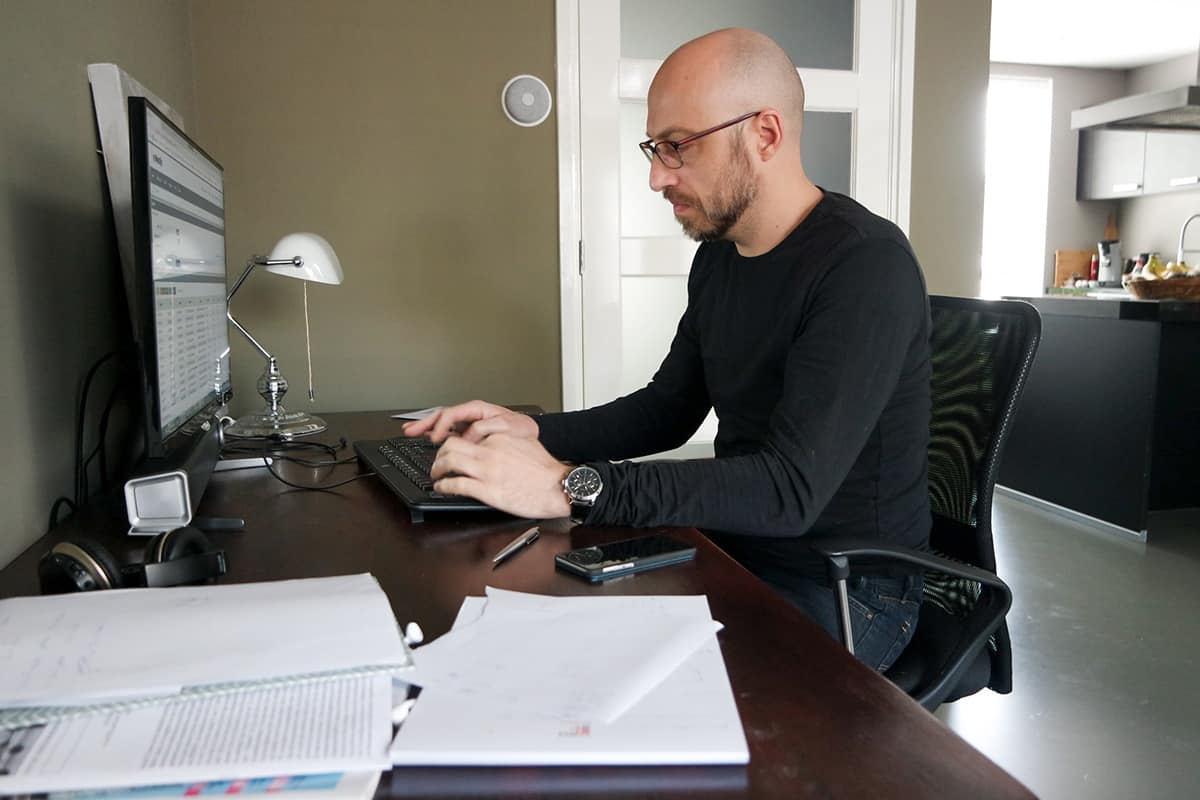 Posted at 15:32h in Cyber Security, News by Perry Ashby

Just 5% of Brits are able to recognize all scam emails and texts, a study from Computer Disposals Limited has found.

Scam emails purporting to be from Facebook were shown to be most likely to trick people. Additionally, participants found it harder to spot scams via SMS messages compared to emails.

For the study, Computer Disposals created a quiz comprised of genuine recreated messages and emails from organizations including the UK government, Amazon, Disney Plus and Netflix alongside scam texts and emails that included the exact tactics being used by hackers to gain access to users’ accounts and personal details. They then asked 1000 individuals to try and distinguish between those that were genuine or fake.

The findings are especially concerning in light of a rise in phishing attacks during the COVID-19 pandemic, as cyber-criminals play on people’s economic and health fears during the crisis.

The respondents were observed to be naturally suspicious of all communications, however, with just 44% able to identify the genuine messages and emails.

Ben Griffin, director of Computer Disposals Limited, commented: “Over the past decade, cybercrime has risen to become a major risk for all of us – individuals and companies alike. As we live more and more of our lives online, phishing scams have become one of the most prevalent types of security breaches, especially as we use multiple devices interchangeably.

“Our data shows that only 5% of the British public are able to consistently identity phishing scam emails and texts, highlighting both how sophisticated and convincing these messages have become, as well as the need for us to constantly remain alert – especially so when we are spending more time at home. Vigilance is the key to remaining secure: safeguard your passwords, install recommended software updates and always treat messages with links or requesting information with due suspicion – even if they appear legitimate.”