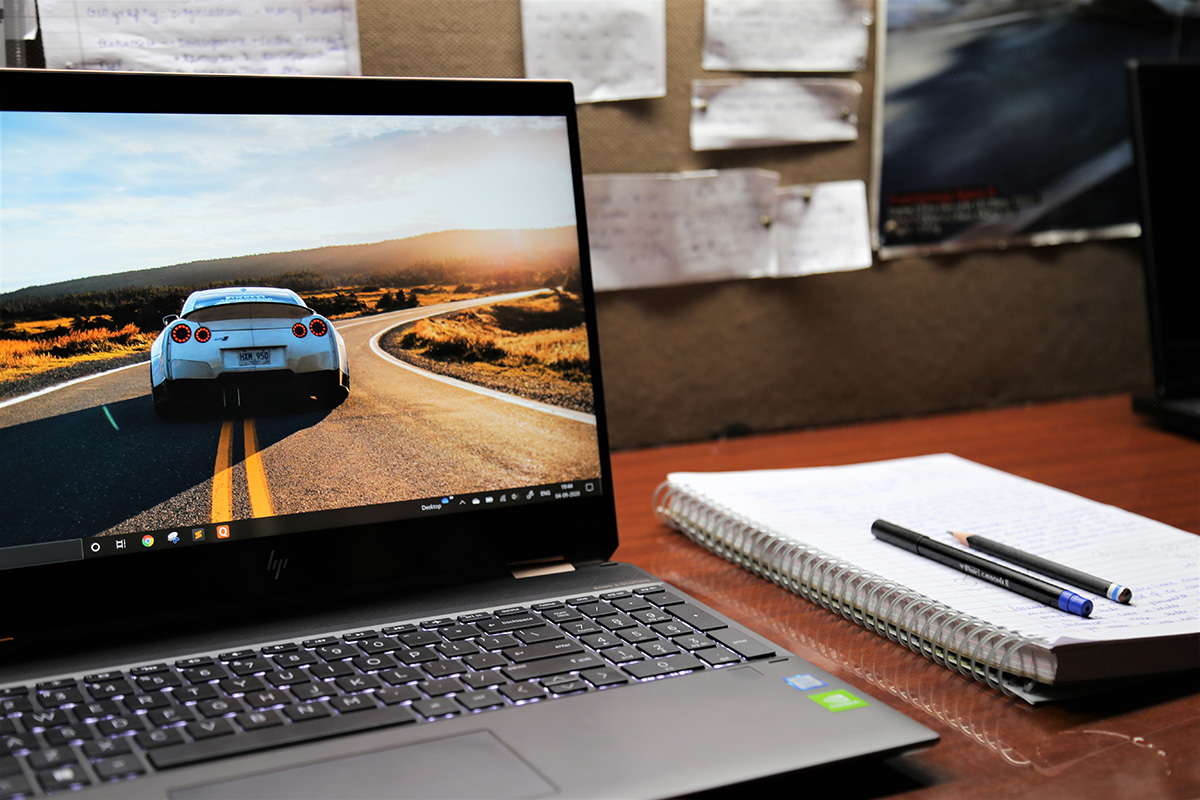 Nvidia has acquired SoftBank’s Arm chip division for $40 billion in cash and stock in the chip industry’s largest deal ever. As part of the deal, made this Sunday, SoftBank will take an ownership stake in Nvidia that’s expected to be less than 10%, the companies said in a joint statement.

Bloomberg reported last week that Nvidia and SoftBank were in advanced talks, with Nvidia the lone potential buyer. That followed an earlier report by The Wall Street Journal that SoftBank was considering a sale of Arm. The Journal also reported Saturday’s news of an imminent Nvidia-SoftBank agreement.

Arm isn’t as well-known as mega chip companies such as Qualcomm and Intel, but its work lies behind the processors inside many of the world’s mobile phones.

Arm licenses designs to companies like Qualcomm but also licenses its chip instruction set — the collection of commands software can use to control it — to companies like Apple that design their own. Arm’s designs are also used as the basis for chips made by Samsung and Nvidia.

In June, Apple said it would overhaul its Mac computers with its own Arm chips, which are similar to the ones it designs for iPhones and iPads, moving away from the Intel processors it has used for the past 14 years. Arm licenses its chip instruction set — the collection of commands software can use to control a chip — to companies like Apple that design their own processors.

SoftBank purchased the UK-based Arm in 2016 for $32 billion with the intent of bolstering its internet of things division. Nvidia said it expects the tie-up to boost its artificial intelligence ambitions.

“AI is the most powerful technology force of our time and has launched a new wave of computing,” Nvidia founder and CEO Jensen Huang said in a statement. “In the years ahead, trillions of computers running AI will create a new internet-of-things that is thousands of times larger than today’s internet-of-people.”

The companies said they expect the deal to close in 18 months, noting that it will require approval of the US, UK, EU and China.