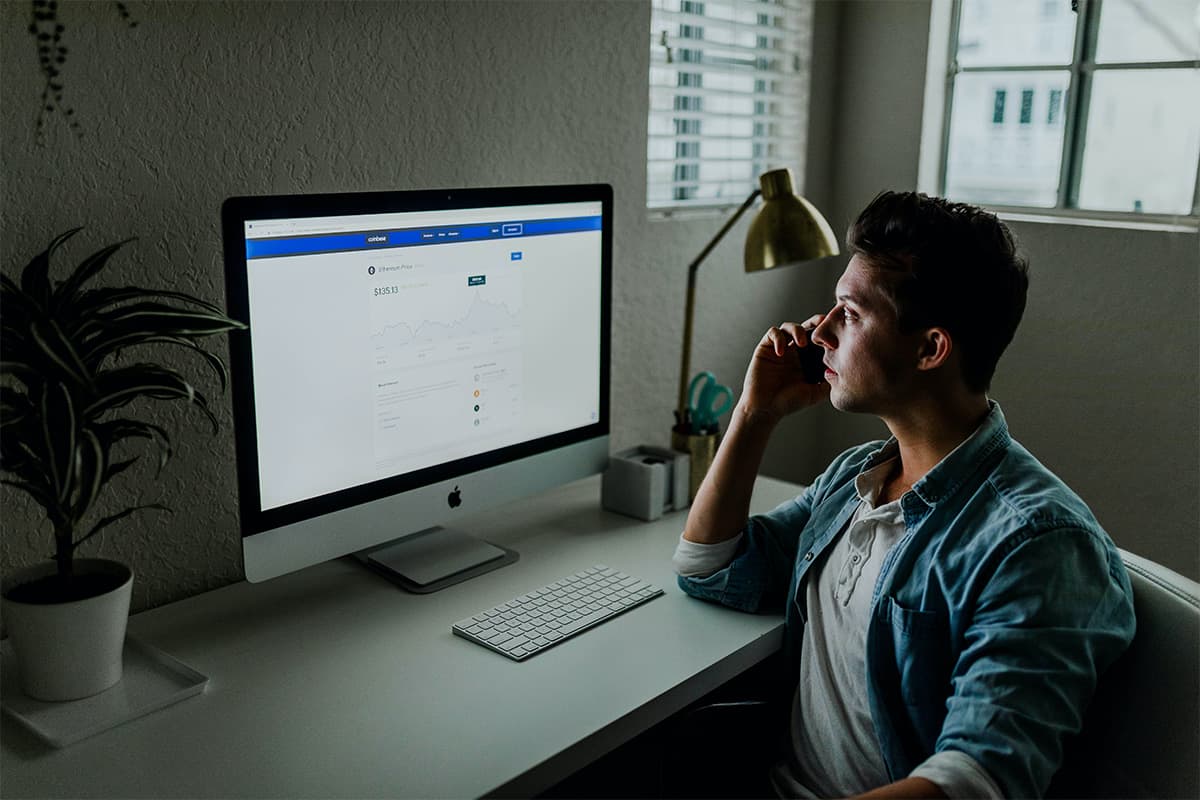 Microsoft has finally hinted toward a much-needed update to its Teams software.

As revealed, Microsoft Teams will introduce end-to-end encryption to VoIP calls in July 2021. This feature will supposedly give more control to the admins to encrypt sensitive communications.

Reportedly, Microsoft has planned to roll out end-to-end encryption to its business communication platform Microsoft Teams.

This app, available with Microsoft Office 365, serves as a workspace management and communication platform supporting messaging, voice calls, and video conferencing. While the service has been around since 2017, it gained popularity as the world became dependent on online communication platforms in the wake of the COVID-19 pandemic.

Despite all its usefulness, the platform lacked a major security feature –end-to-end encryption. Thus, it wasn’t ideal to adopt this service as the go-to- communication tool for personal or sensitive communications.

Nonetheless, as evident from the Microsoft 365 roadmap, the firm will roll out e2e encryption to Teams in July 2021. At this stage, this facility will apply to one-to-one VoIP calls only.

Elaborating further on this, MSPoweruser reports that this feature will give better control to the admins to encrypt calls. As stated,

“To support customer security and compliance requirements, IT will have full control of who can use E2EE in the organization. A new policy will be added and it will have a parameter to enable E2EE for 1-1 calls.”

By default, end-to-end encryption will be disabled. But the IT admins can choose to turn this option on for the entire organization or some users. Source: MSPoweruser After an admin enables this feature, the end-user will get the relevant settings to the respective Teams client on the device. At present, this feature won’t offer advanced protection such as “call escalation, transfer, record, merge”. Rather it will only apply to basic voice calls, video calls, chats, and screen sharing. Also, this feature will be available for mobile and desktop users only. It won’t be available for web app users.