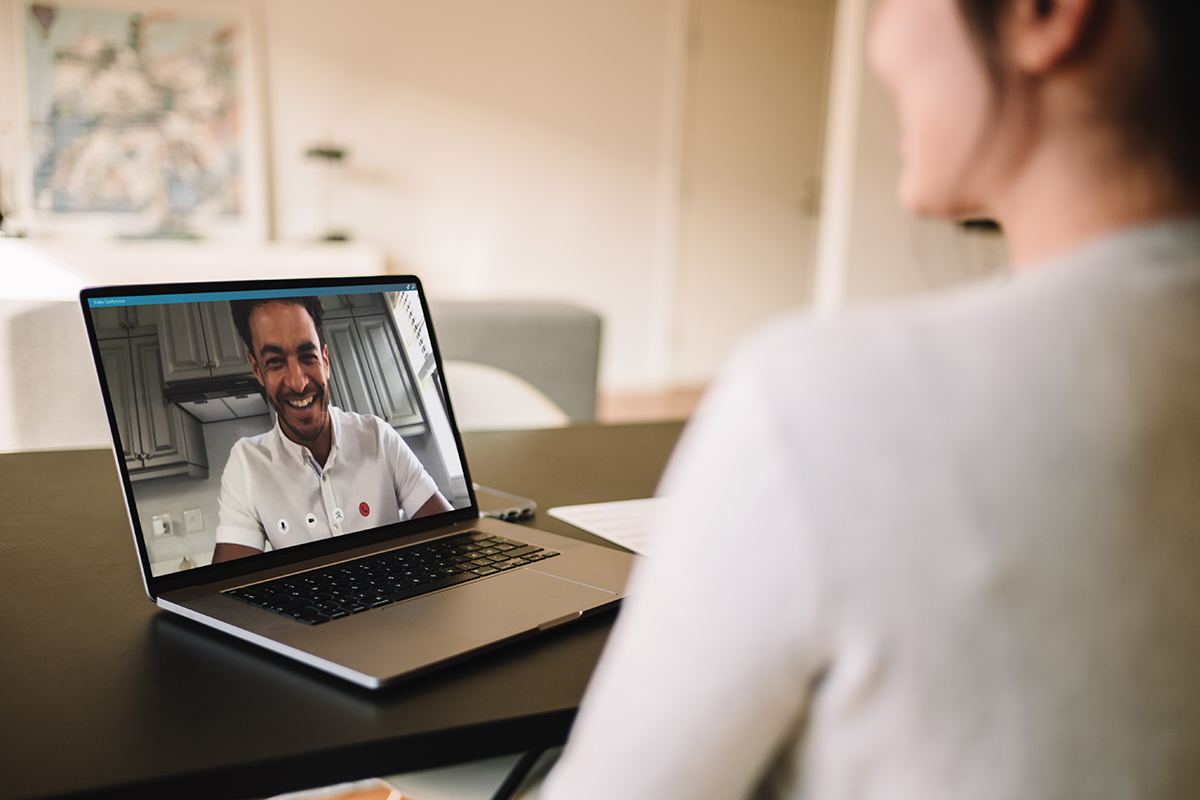 The video conferencing game could be hotting up even more after Microsoft Teams revealed it will be rolling out one of the most useful features from Zoom to its own service.

Over the past twelve months, one of the reasons Zoom quickly became a favourite with users around the world was the ability to quickly share a code that could be entered to start or join a call.

Now, Microsoft Teams is finally getting in on the action by using the same feature to make it easier for users to get going with its online collaboration platform.

The feature, which is still in development but set to begin rolling out in May 2021 to web, desktop and mobile users, will allow Microsoft Teams users to join a meeting by entering a digital code.

According to the Microsoft 365 roadmap entry, all meetings will have a Meeting ID that is automatically assigned to a Microsoft Teams user, and added to the meeting invite under the meeting link.

This will then take users directly into the meeting, hopefully offering a more secure (and more accurate) way to ensure users are in the right place, as well as making invites easier to share across social media and messaging apps.

Microsoft will need to ensure it keeps Teams chats protected from so-called Zoom-bombing, which has plagued its competitor over the last twelve months with some embarassing results.

Zoom users across the world were affected by hackers or pranksters infiltrating private calls, often displaying adult content and hateful imagery to attendees. The practice got so bad that one US court defined Zoom-bombing as a federal offence, and Zoom was forced to significantly up its security processes to protect users.

The new Microsoft Teams feature will keep its existing lobby and security features, hopefully making sure only the invited users have access.