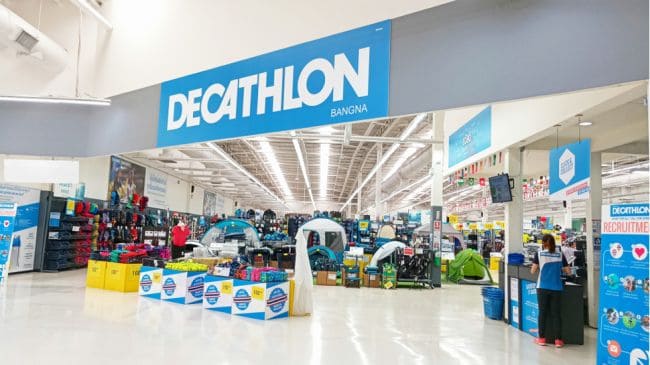 Posted at 11:01h in Cyber Security, News by Perry Ashby

Employee and user data leaked due to unsecured server.

According to researchers at vpnMentor, more than 9GB of data was leaked from an unsecured ElasticSearch server.

The leaked information, which primarily pertains to the Spanish arm of the company, was found on February 12th, with Decathlon was informed on 16th February, with the company saying the server was fixed the next day itself.

According to Decathlon, the majority of the data was related to its employees, with very few customers affected.

Un-encrypted login credentials and private IP addresses belonging to Decathlon’s customers could also be found in the leaked database.

Experts believe the perpetrators may try to further steal data using the administrator credentials or send phishing emails to the customers. Attempts of identity theft and physical attacks cannot be ruled out as the leaked data had personally identifiable information.

“The leaked Decathlon Spain database contains a veritable treasure trove of employee data and more. It has everything that a malicious hacker would, in theory, need to use to take over accounts and gain access to private and even proprietary information,” said vpnMentor.