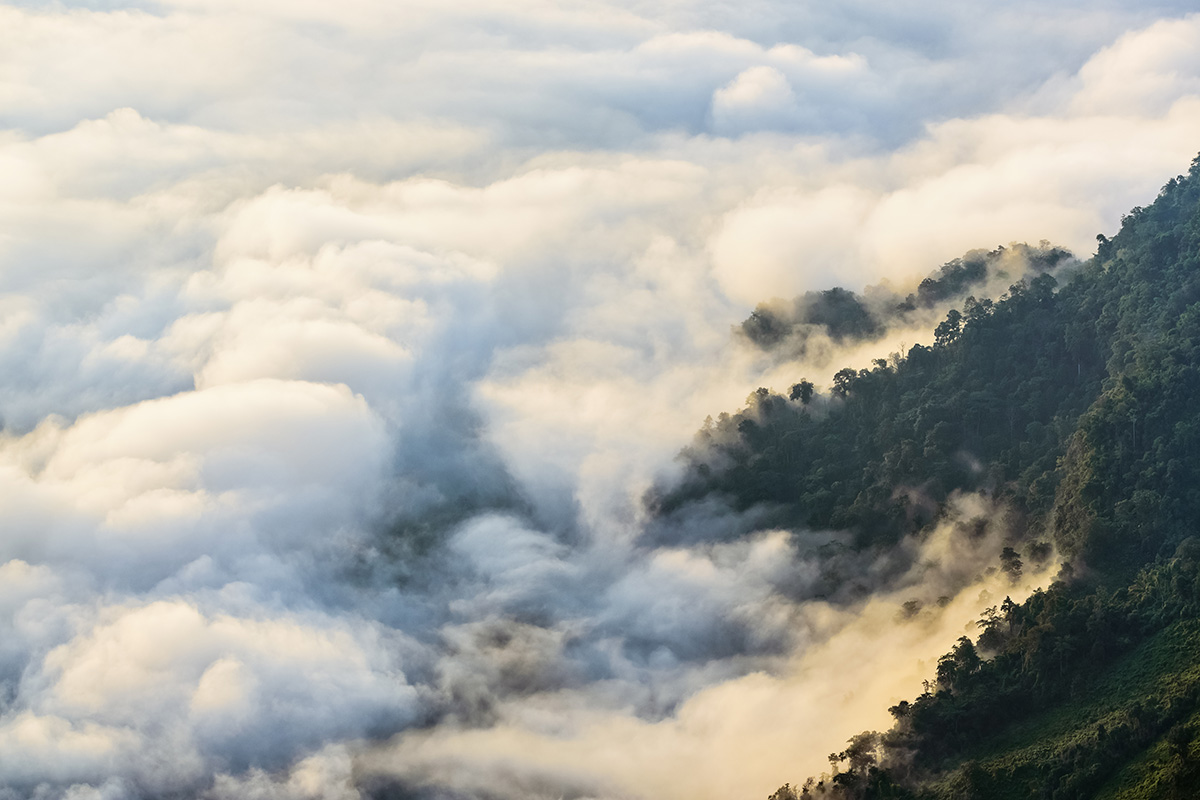 21 Sep Cloud computing: why is the little-understood tech such a big deal?

Companies run on the cloud are three times as likely to grow than those who aren’t. But how does it work and why is it so important?

Cast your mind back 15 years and the tech landscape was very different in the UK. There was no such thing as unicorns, co-working was yet to dominant the office landscape and the start-up dreams of Silicon Roundabout were still a few years off. Not to mention, cloud computing didn’t exist back then.

The cloud is often seen as a hard to understand, niche area of tech but it’s integral to the way we live online, whether it’s watching Netflix or chatting to colleagues over Slack and Zoom. It’s become even more important during the coronavirus pandemic too.

Amazon Web Services is one of the biggest cloud providers across the world and helped to pioneer the format in 2006. The e-commerce giant realised that it could run large-scale infrastructure off the back of its consumer business. It decided to use this infrastructure to support other customers which led to the start of the cloud computing era. Along with AWS, Microsoft and Google are also big players in the space with the Azure and Cloud platforms respectively.

So what is cloud computing, how does it work, and why is it such a big deal?

What you need to know about cloud computing

The way to think about cloud computing is like “pay as you go” computer services, says AWS’s UK and Ireland general manager, Darren Hardman. “In the same way at home you wouldn’t install a power plant in your backyard to get electricity, instead you sign a contract with an electricity company which generates it and give you what you use. Cloud computing is very similar.”

AWS tasked Public First with carrying out a quantitative study into the role cloud computing has played in the UK. According to the new report, out today, it estimates that AWS is generating £8.7 billion in economic value for businesses across the UK, more than the UK’s music industry. In particular, companies which run on the cloud are nearly three times as likely to be growing over 5 per cent a year than those who are not.

Why has the cloud had this much of an impact? It helps that AWS counts 39 of the UK’s 50 fastest-growing tech companies as its customers, including Babylon Health, TransferWise, and Monzo. Some of these companies have been using the service since they were tiny start-ups. “Cloud can level the playing field,” says Hardman. “It allows the smallest start-ups to get access to all the kind of security, all the compute, all the artificial intelligence and machine learning.”

Octopus Energy uses the cloud to power its energy tech platform, Kraken. CTO James Eddison describes Kraken as “a giant robot” that allows its operations team to service customers more easily. “By building our company around a cloud-based platform we were able to look after more customers with up to 75 per cent less operating costs (compared to some incumbents), integrate tech into products that genuinely improves lives and train neural networks on billions of rows of smart meter data, allowing us to understand energy consumption at different times of the day,” he explains.

AWS has data centres across 77 bases, in 24 geographic regions around the world, whilst Google has 21. All these data centres use up an incredible amount of energy, which is why sustainability is a major focus for all three players. Since 2018, Microsoft has been testing an underwater data centre concept off the coast of Scotland – the grid in the Orkney Islands is supplied with 100 per cent wind and solar energy – as part of its renewable energy targets. Google teamed up with the Ellen MacArthur Foundation to find ways to make its data centres more environmentally friendly.

Amazon has a commitment to use 80 per cent renewable energy by 2024, and 100 per cent renewable energy by 2025. As part of that, it is investing in wind farms in Ireland and Scotland to support these sustainability ambitions. This is also helping AWS customers to achieve their sustainability aims – using AWS helps businesses to reduce their carbon footprints by 88 per cent and UK customers have saved over 200,000 tonnes of CO2 emissions a year.

This is one of the reasons Octopus Energy uses AWS. “We need cloud computing to be able to drive a fully renewable grid of the future and support the race to net zero emissions by 2050,” says Eddison.

Even without realising it, you will be using many different platforms that rely on cloud computing every day. Half of the world’s 25 largest SAAS (software-as-a-service) companies run on AWS, including Zoom and Slack. These platforms have been integral to businesses to keep functioning in the era of remote working.

Using the cloud helped to keep many businesses going during the pandemic without issues, such as Monzo. “Operating in the cloud, we’ve been able to continue work as usual with our platform engineers distributed across multiple countries. Had we been reliant on physical data centres, this almost certainly wouldn’t have been the case,” said Chris Evans, the challenger bank’s technical director for platform and reliability.

In the post-Covid world, flexibility and technology will become even more important. Rachel Wolf, the partner at Public First which carried out the research, said it’s likely we’ll see more small businesses consider cloud. “Looking forward, cloud could play a key role in helping level up the productivity of Britain’s small business,” Wolf told the Standard. “It’s not just about cost savings – but about engaging more flexible ways of working such as access to greater capacity, scalability, agility, and security, and the ability to innovate quickly and easily.”

Reach for the clouds

If the cloud is going to be the thing that keeps companies growing and scaling, then a lot needs to be done to spread the benefits across the UK. In London, about 52 per cent of businesses use the cloud, whereas in the East Midlands it’s about 25 per cent. According to Public First, if cloud prevalence in the North-East matched London, it would help boost local productivity and wages by 2.6 per cent.

How long could it be until that happens? “For many businesses, the question isn’t ‘if’ anymore, it’s really just ‘how fast can we move?’ and ‘what are we going to move to the cloud-first?’,” says Hardman. “We’re at what we consider the beginning stages of adoption although not surprisingly, there is no one size fits all approach.”