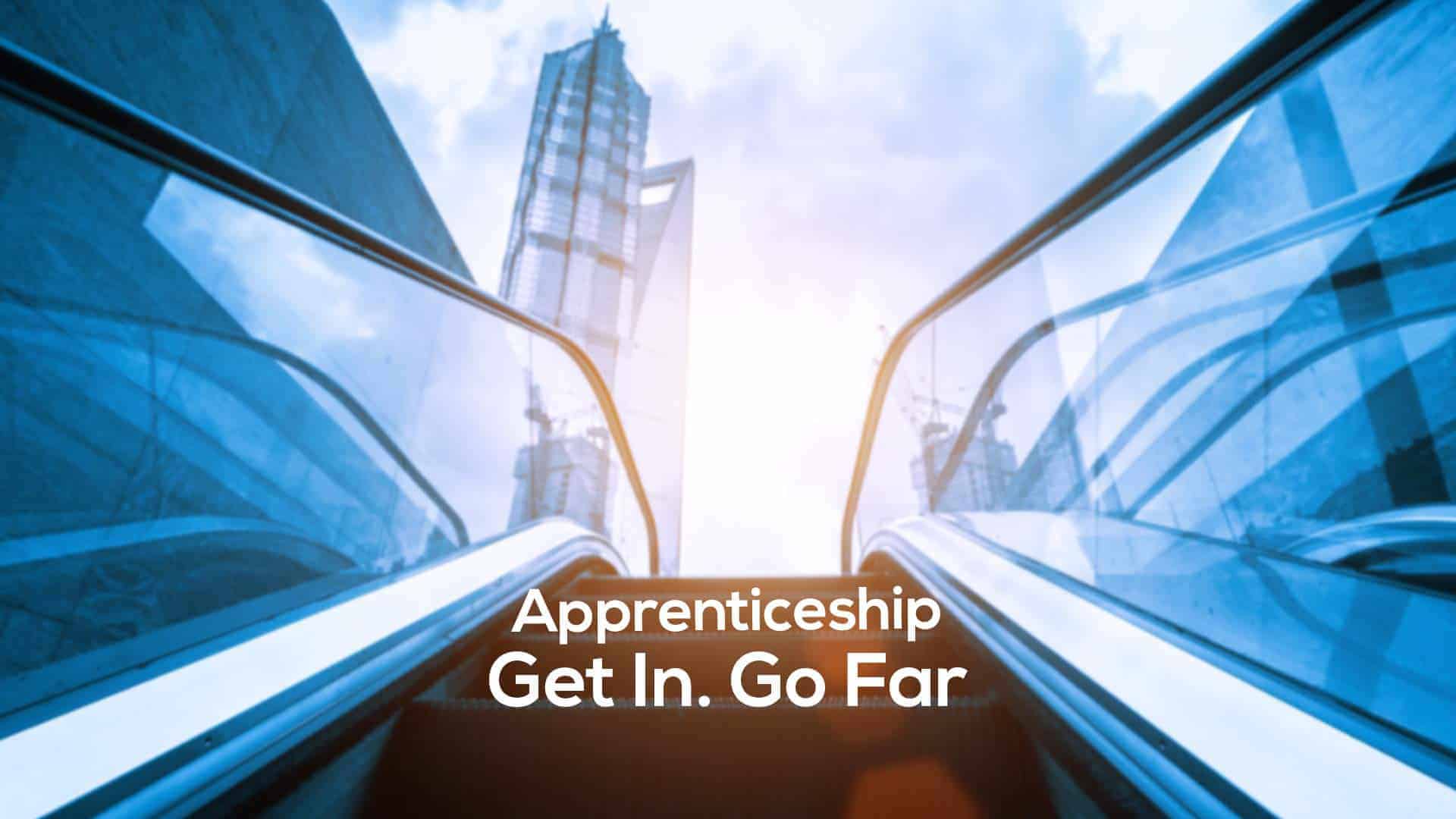 Kelvin has been with Urban Network for over a year as a Helpdesk Analyst apprentice. Today, he shares his inspirational thoughts on his decision to choose an apprenticeship with us and how this has opened the door to a career in IT.

Why did you decide to do an apprenticeship in IT?

IT is an ever-changing industry, I am always interested in learning new skills and educating myself. IT keeps me constantly challenged and is always teaching me new things.
Initially a family friend who works in IT suggested that I look into studying networking. The more I researched the subject, the more I realised it is something I want to be doing.
I took up IT networking in college and studied this for 2 years. Throughout my time here, I learnt a lot and decided that I would carry on expanding my knowledge of the subject and therefore decided to do an apprenticeship in IT.
After starting my apprenticeship, I fell for IT even more as it not only taught me about the technological side but also helped me learn about businesses in general while letting me help others.

Tell us your experience working at Urban Network

Before I started my apprenticeship with Urban Network, I had some basic training in the technical aspect of things. As aforementioned, I had done 2 years of networking training at college. However, this was just the basics and I still have a lot to learn.
I have gained a variety of new qualifications via my apprenticeship consisting of MTA’s and ITIL certification. As well as qualifications I have also gained a large amount of experience dealing with both technical and business issues.
Urban Network take good care of me and provide me with half a day of training per week to study for exams.

How do you think your apprenticeship will benefit your career?

Before starting my apprenticeship, I had some basic knowledge of IT systems, this was helpful but nothing major. Through my apprenticeship I have developed a wider technical skillset and am now much more qualified to be working in IT.
My apprenticeship has given me insight into the workings of a business/workplace and has taught me a lot about how businesses work. I believe this experience will help with my future career.
My advice to any young people out there thinking of taking an apprenticeship is to do it. It is definitely something you should consider as it helps you to grow as a person and is extremely rewarding.
I want to stay in the IT industry and work my way up the ladder. I have a lot to learn but I hope that someday I can be a great technician like some of the engineers I work with at Urban Network.

“At Urban Network, we offer IT solutions for small/medium businesses predominantly within the London area. Our service offerings are very diverse and as a result our helpdesk team will not know the severity of an incoming call until they process it.

Kelvin has been positioned on the Helpdesk from day one, he joined from college and as such had no business experience and fair to say, a rawness with potential IT issues and the impact they have on any business.

Kelvin has been with us for just over a year now, and it’s amazing to see the transition he has made. Kelvin has always had a friendly and committed character, but within the last 12 months he has really matured as an individual, his level of commitment and loyalty to Urban Network and our clients is very noticeable. His role as our Father Christmas in December further highlights his devotion to Urban Network. Our client survey statistics confirm that Kelvin continues to deliver a high level of communication and service.

We are delighted that following Kelvin’s success on his graduation, he has enrolled onto Urban Network’s post graduate scheme, which is focused around the continued development of the individuals IT skills. We see Kelvin having a very bright future in IT and hope his progression remains at Urban Network.”

Inspired? Find out more about our work life and job vacancies here