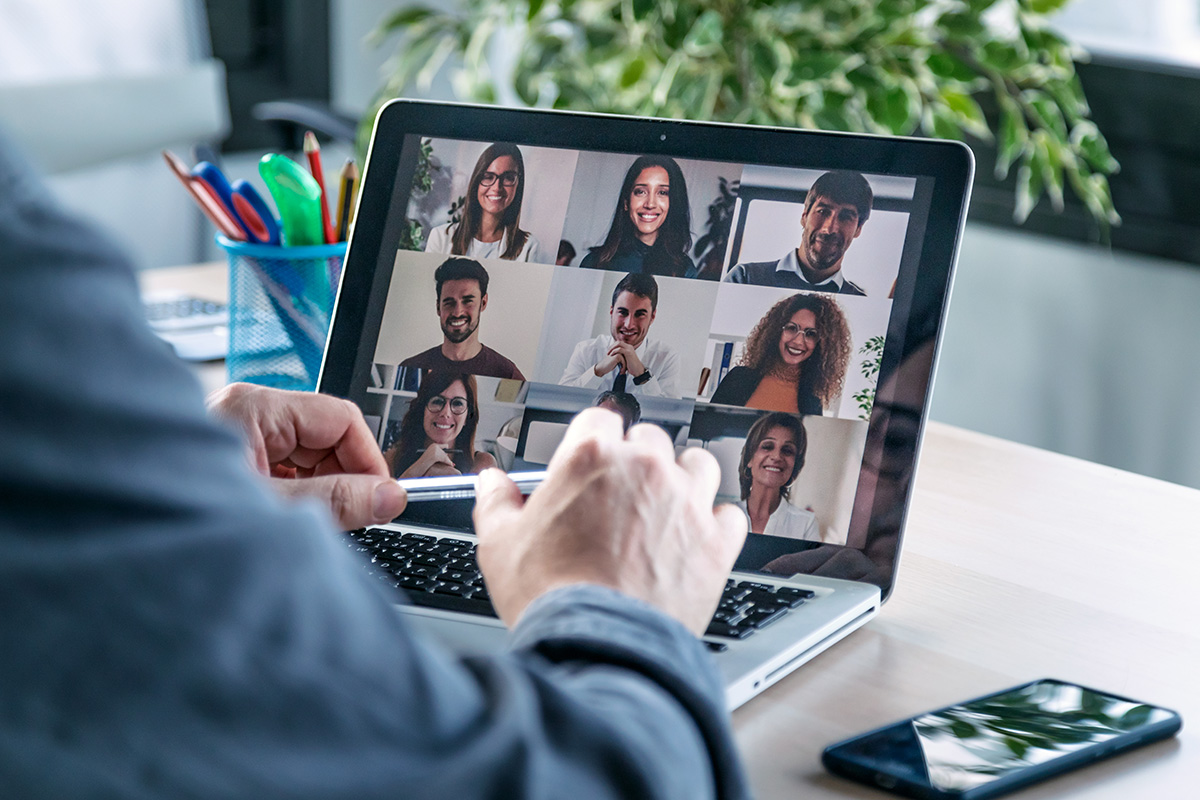 21 Sep After the pandemic: What’s the future of work look like in the UK?

The UK government has redoubled its efforts to get workers back in the office, even as the COVID-19 pandemic continues. But most employees seem content remaining at home.

Though large sections of the UK economy have re-opened, office workers in Britain continue to work from home in far greater numbers than their continental European counterparts.

Research by US bank Morgan Stanley’s research unit AlphaWise in mid-July found that only 34% of UK white-collar workers were back in the office (compared to 83% of French office workers and 76% in Italy). The study also found that only 52% of all UK workers had returned to their regular workplace. In France, Germany, Italy and Spain that figure was no lower than 72%.

The data showing the geographical location of workers who have returned to their normal workplace also reflect this trend. London has a far greater proportion of office employees working from home full time than do other major European cities such as Hamburg, Barcelona, and Île-de-France – the region that surrounds Paris.

Since the survey was conducted, the UK government has updated its advice for office workers. On Aug. 19, Health Secretary Matt Hancock told the BBC there was no reason for staffers not to return to the office as “the amount of people who have caught it in workplaces is relatively low, we think, from the evidence we’ve got.” It’s worth noting that Hancock, Prime Minister Boris Johnson, and a number of other MPs all caught Covid-19 from their place of work in March.

Despite the government’s encouragement, relatively few UK office workers want to return to the workplace fulltime, even when there is no longer a risk from coronavirus. Fifty of the biggest UK employers this month told the BBC that they have no plans to return staff to offices anytime soon.

Although some offices are open, most of the organisations who responded to the BBC survey said they have no clear way to accommodate large numbers of workers while social distancing regulations remain in place.

He notes that the UK, in particular London, has one of the highest commuting percentages of people going to the office and while some workers might find other modes of transport, that’s not a viable option for everyone.

Additionally, while many companies worry about paying rent on an empty office, bringing employees back in house might not solve potential financial problems. Holway points out that when the lockdown took place last spring, many organisations had to equip employees with hardware and software to work from home, alongside a host of ancillary items such as office chairs, monitors and Wi-Fi boosters.

“I just don’t believe going to say, ‘Oh well, come back into the office, even though we spent all this money equipping you to work from home,’” he said.

The future of the UK office

One of the criticisms facing the UK government is that its view on re-opening offices seems to be motivated more by fears around the economic consequences of long-term work-from-home setups than by health concerns.

Large food chains such as Pret A Manger, a lunch-time staple of many UK office workers, especially in the capital, announced in July the closure of 30 branches, with many other “grab and go” style eateries doing the same thing. Whilst job losses from those closures are a cause of concern, they could also lead to a revival of long-suffering local highstreets.

“We’ve heard this from many companies, that now they’re intending to set up satellite offices, smaller offices in the regions, and that could actually rejuvenate many of the rural highstreets,” said Holway.

“Companies could have their morning meeting in these small business centres and then afterwards out for a drink or a meal at a local business on the highstreet.”

Holway said a number of companies understand that employees don’t want to commute and have to balance that with the need to provide a meeting place where workers can collaborate – or work from if they don’t have a suitable option at home.

Although WeWork ran into trouble for a number of reasons, that workplace model seems well-positioned in a post-Covid-19 world, where empty shops in local highstreets and shopping centres could be repurposed as co-working spaces.

Although Holway joked that he wouldn’t like to be the owner of an office block in Canary Wharf right now, he acknowledged that the need for offices will always remain.

“ are very fortunate that all of our employees are relatively mature – in other words, they’re not in fractured living situations with lots of other people. But I know of a number of younger people who have difficulty because there are three or four of them trying to work from home or in a flat share, which can be really difficult,” Holway said.

“I think that the new norm, and the one that we have discussed with so many companies, is going to be what’s called a hybrid solution, where people go into the office not to work, but in order to have team meetings, to meet clients, in order to get trained and to train other people,” he said. “It will be a meeting point and a rather different kind of office to the one that we had before.”