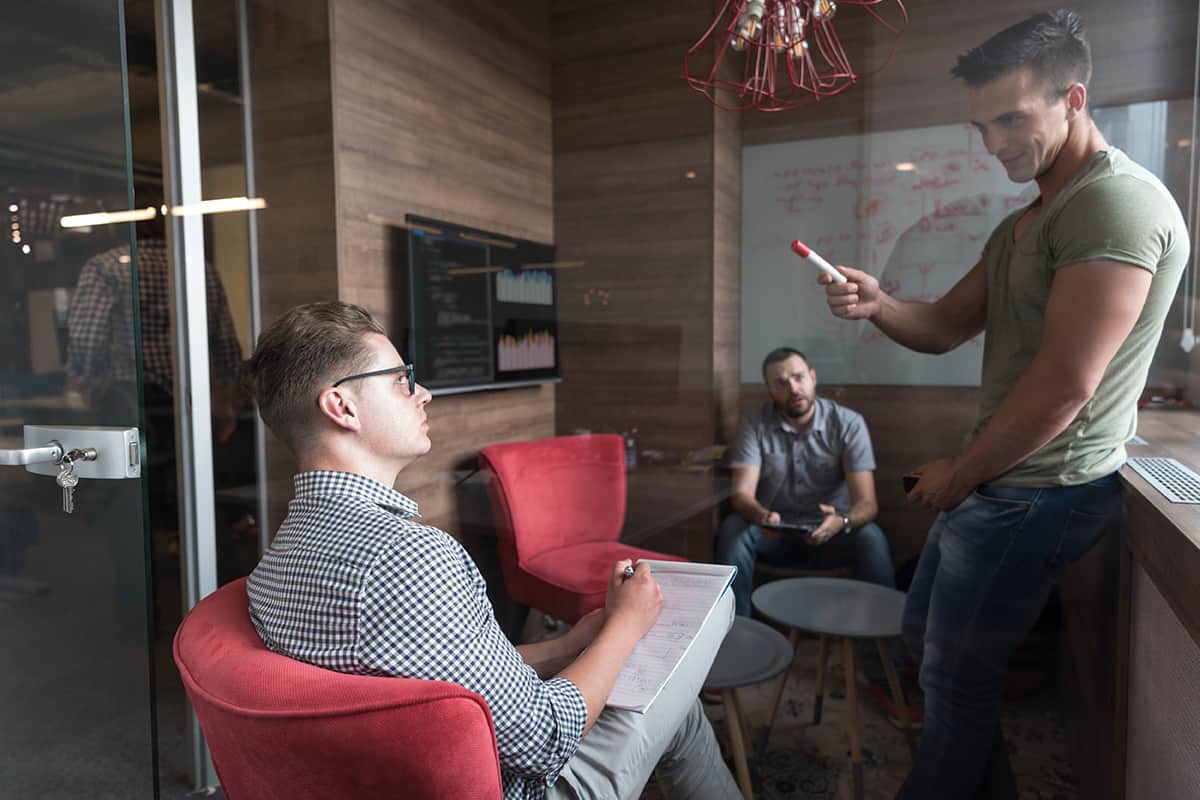 Posted at 12:58h in Cyber Security, News by admin

Around a third (33%) of UK universities have been targeted with ransomware, freedom of information (FOI) requests submitted by the agency TopLine Comms have revealed.

Of the 134 universities the requests were sent to, 105 responded. Of these, 35 (33%) revealed they had been subjected to attack while 25 (24%) said they hadn’t. The remaining 43 (45%) refused to answer, with the main concern being that admission of attack could lead to further targeting.

Those that refused to answer the FOI added that no inference should be drawn from the refusal as to whether they’d been attacked or not.

Of the 35 universities that admitted to having faced ransomware attack, 34 confirmed they did not pay ransoms, with just one, Liverpool John Moores, refusing to disclose whether they had paid a ransom or not.

Whilst most attacks were isolated incidents, Sheffield Hallam University stood out as it had reported 42 ransomware attacks since 2013. It was followed by City, University of London, which has been targeted seven times since 2014.

Ransomware attacks on universities has been brought into sharper focus recently following the admission by University of California San Francisco in June that it had paid over $1.14m to criminals after discovering that critical academic data related to its COVID-19 research had been encrypted.

Luke Budka, head of digital PR and SEO at TopLine Comms, said: “The recent revelation that hackers extorted $1.14m from the University of California prompted us to submit requests to UK universities asking for details on ransomware attacks and ransom amounts paid. We were naturally most interested in Russell Group universities as their research focus suggests they’ve got the most valuable intellectual property.

Speaking to Infosecurity about the findings, Steven Furnell, professor of cybersecurity at the University of Nottingham, commented: “The fact that a third indicated that they had been ‘subject to an attack’ really just serves to confirm the prevalence of the threat – which in itself is not a surprise, as we know ransomware has been a significant element of the threat landscape for the last few years.”

He noted that universities are potentially particularly vulnerable to ransomware attack because of the varied mix of users connecting into the networks across a wide range of devices, including students’ personal devices.

Furnell added: “In terms of what they ought to doing to protect themselves, it is essentially the same as other large organizations – ensuring an effective combination of technical safeguards to detect and prevent the incidents, alongside awareness-raising for staff and students in order to reduce the chances of them inadvertently assisting the threat or losing their own data if a breach was to occur.”