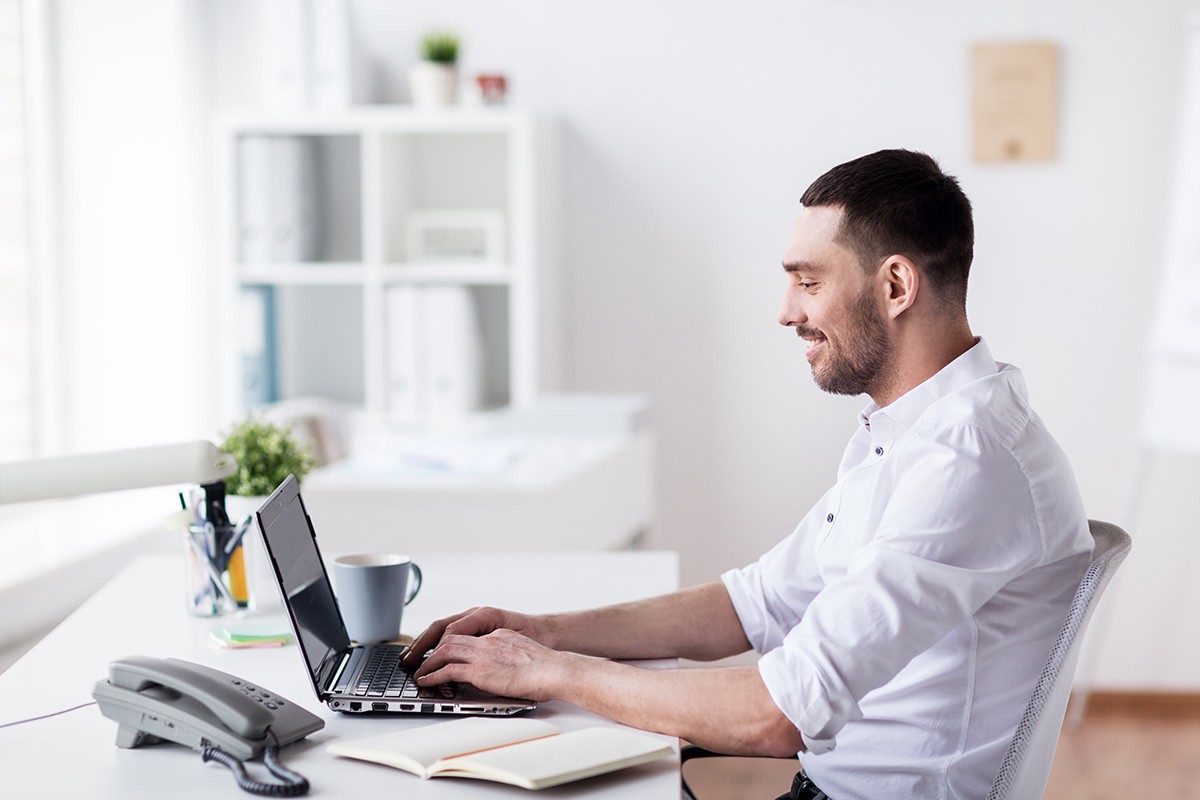 Windows 11 is finally official after Microsoft’s big splashy Livestream. In case you missed it, Windows 11 features a completely redesigned UI, new aesthetics, Auto HDR for games, Android Apps, and much more. There’s plenty to get to know about Windows 11, but if you’re just looking for the absolutely new features you’ll find them below.

If you’re playing any classic games or non-HDR games on PC, Windows 11 will be able to automatically update the lighting and color to meet the HDR spec. This feature has been on the Xbox consoles for a while so it was inevitable to see it come to gaming PCs as well. Microsoft promises it will bring auto HDR to over 1,000 games including Age of Empires Definitive Edition, Rocket League, Day Z, and Doom 64.

The biggest surprise of Windows 11 is it can run Android Apps. Unfortunately, Android Apps aren’t being fully integrated into the Microsoft Store, but rather you’ll be able to find them through the Amazon Appstore. From there you can launch them off the taskbar or Start Menu, and even snap them just like any other applications made for Windows.

Android apps are able to run on Windows 11 thanks to a new “Intel Bridge” compiler that helps the apps run on x86 system. What’s even better is this Intel tool runs just fine on AMD and Arm-based processors as well, so all PCs should be able to run Android apps.

On a smaller note, the new Microsoft Store will also feature streaming media from multiple companies and providers such as Disney+. Windows 11 also allows you to project media to your 4K TV with “wireless connect.”

Of course, the most striking thing about Window 11’s new design is the center-positioned taskbar. Traditionally Windows has always had a far left-positioned start button, but now it’s closer to the center to make it more accessible to users with large monitors or ultrawide displays.

Windows 11 also features softer visuals with plenty of rounded corners, animated transitions, and more refined transparency effects. The widget panel for example is now placed onto a sheet of glass that flies in from the right and you can overlay it on top of all your open windows.

Microsoft promises that Windows 11 is all about speed and it’s faster at waking from sleep, Windows Hello logins, browsing with Edge and any web browser at all too, and the new background Windows updates will be 40% smaller.

For gaming specifically, Microsoft has unveiled a new feature called Direct Storage that allows games to directly upload assets to the graphic card. This should in theory lead to shorter load times and instant graphics rendering.

Windows snapping has been around for a long time, but with larger and ultrawide screens gaining more appeal, just being able to snap Windows to four corners isn’t that useful anymore. Well, Snap Layouts offer a ton more options including arranging three windows side-by-side, one large window with two smaller ones stacked on the side, and many more. While you’re working on your multi-window setup, Windows 11 will also remember which applications you had open and their arrangement in a Snap Group that’s also saved to the taskbar.

Widgets are back as a centerpiece for Windows 11 that Microsoft is calling a personalized feed powered by A.I. The pack of widgets includes the usual things you would expect like weather, stocks, and maps. However, Microsoft has paid special attention to the news feed widget, which is designed to conform to your interests whether it be international politics, Esports, and the local news.

All the widgets fall onto a sheet of glass that flies in from the left and you can overlay it on top of all your open windows.

Windows 11 is an improved experience for Windows tablet users. As soon as you switch your device into tablet mode or detach it from the keyboard, the UI changes subtly with more spacing between icons and larger touch targets. Resizing and moving around windows by touch is easier thanks to new animations. Windows 11 also adds touchscreen gestures like a three-finger side swipe to snap a window or a three-finger down swipe to minimize it.